The 41-year-old Australian dancer announced the birth of her "little angels" with husband and former Dancing with the Stars partner Robert Herjavec in an Instagram post Monday.

Johnson shared a photo of Herjavec holding their twins, but has yet to announce the sex and names.

Johnson and Herjavec married in July 2016 after meeting on Dancing with the Stars Season 20. Johnson announced her pregnancy in December, and confirmed the same month she was expecting twins.

"We waited so long that we decided to double up!" she told People. "We are very grateful for the blessing of twins."

Herjavec is already parent to three children, Brendan, Skye and Caprice, with his ex-wife. Johnson recently told People the 55-year-old television personality was "so excited" to be a father again.

"He'll be really hands-on and he's going to be great," the star said. "He's going to be such a good dad. He's already talking to them and telling stories."

"I don't know how we're going to juggle the two, but [we're] just going to go with the flow of it," she added. "I'm trying to be prepared, but I think you just have to wait and see." 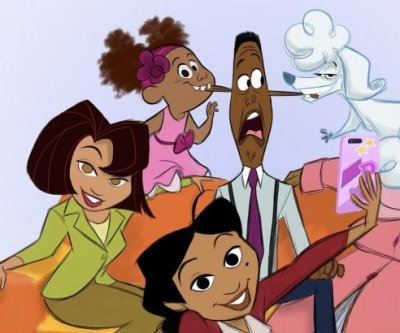 TV // 11 hours ago
AEW Dynamite: Chris Jericho, Jon Moxley have weigh-in
Feb. 27 (UPI) -- AEW World Champion Chris Jericho and Jon Moxley had their official weigh-in on Dynamite ahead of their championship match at Revolution on Saturday. 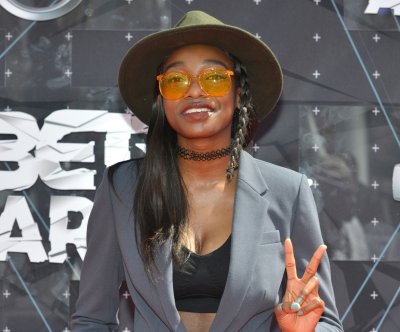 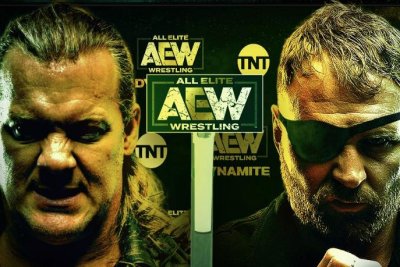