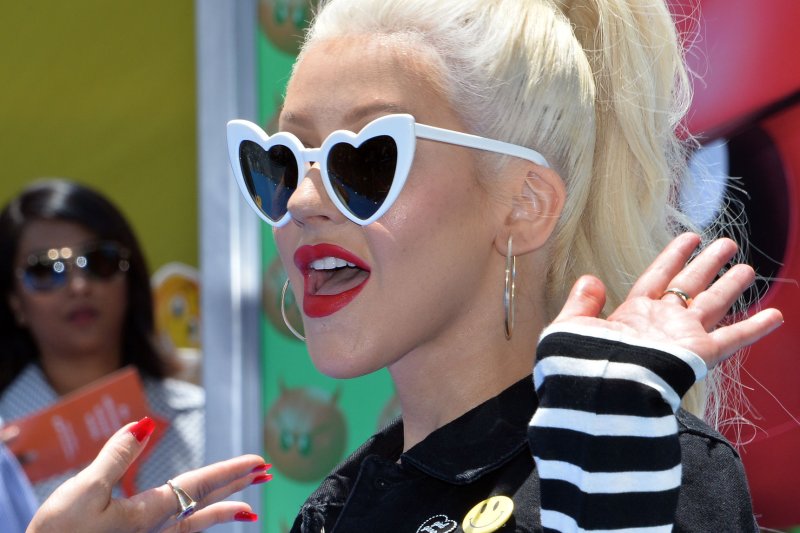 Allison Janney, Anna Faris, Kunal Nayyar and Iain Armitage are expected to join host James Corden for a new version of his outdoor singalong "Crosswalk the Musical: The Sound of Music."

Christina Aguilera is also slated to appear in a new "Carpool Karaoke" segment for the program.

Corden and the show's bandleader Reggie Watts are expected to kick off the special with a "Bruno Mars-inspired musical number, and Corden will share some of his favorite moments as host of The Late Late Show," a news release said.

Kyle Chandler replaces George Clooney in 'Catch-22' role 'NCIS' renewed for Season 16, Mark Harmon to return Natalie Dormer's 'Picnic at Hanging Rock' to debut May 25 'Once Upon a Time,' 'The Middle' ending next month 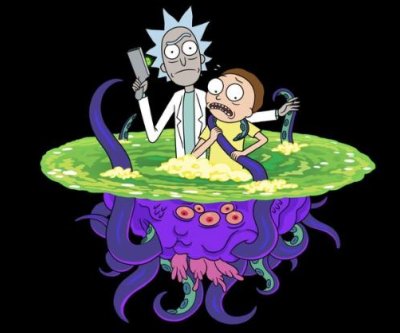 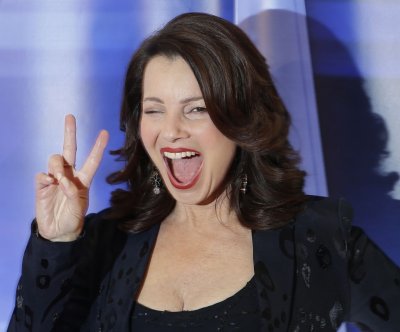 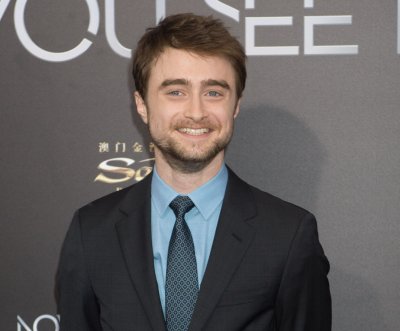 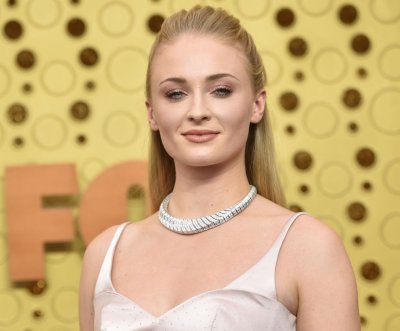