Nicole Kidman to star in new HBO series 'The Undoing'

Nicole Kidman will star in a limited series adaptation of the Jean Hanff Korelitz book "You Should Have Known." File Photo by John Angelillo/UPI | License Photo

The project, which is based on the Jean Hanff Korelitz book You Should Have Known, will reunite the 50-year-old Australian actress with Big Little Lies executive producer David E. Kelley, according to The Hollywood Reporter.

"We're thrilled to continue our creative relationships with both Nicole and David and can't wait to bring this show to life," HBO programming president Casey Bloys said in a statement.

The Undoing follows Grace Sachs (Kidman), a successful therapist on the brink of publishing her first book. A "violent death, a missing husband" and "a chain of terrible revelations" shatter her existence, leaving her to build a new life for herself and her son.

Kelley will write the script and serve as showrunner. He will also executive produce the show with Kidman and producer Bruna Papandrea (Gone Girl, Big Little Lies).

"David has created another propulsive series with a fascinating, complicated female role at its center," Kidman said. "I'm excited and honored to continue collaborating with HBO and David E. Kelley."

The Undoing is searching for a director. The project has yet to announce an episode count, although Deadline reported the series will likely be in the same range as Big Little Lies Season 1, which consisted of seven episodes. 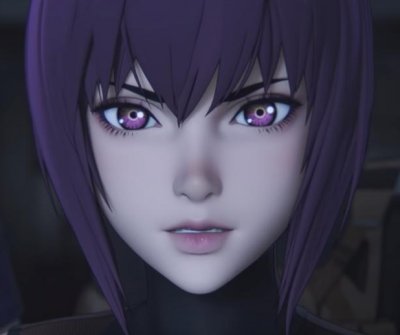 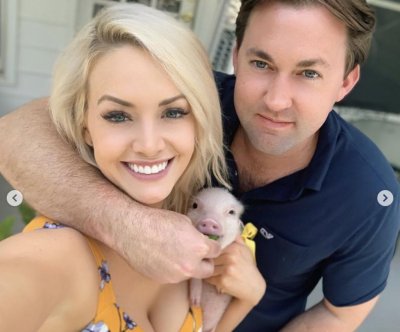 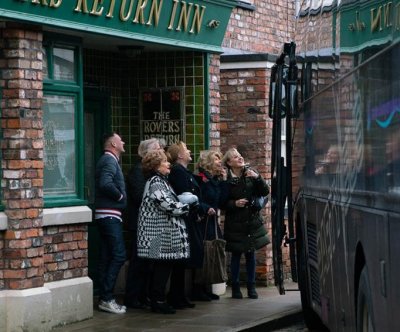 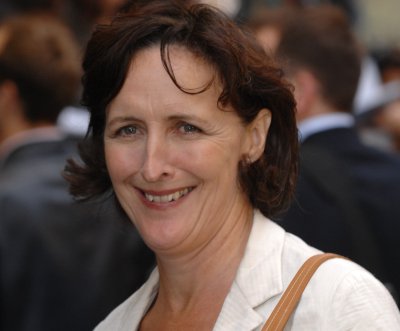 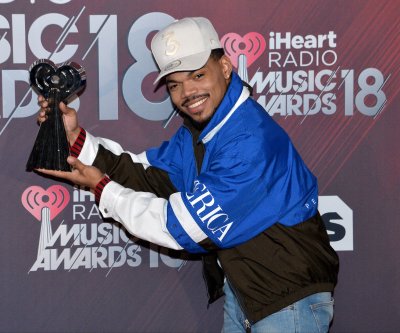