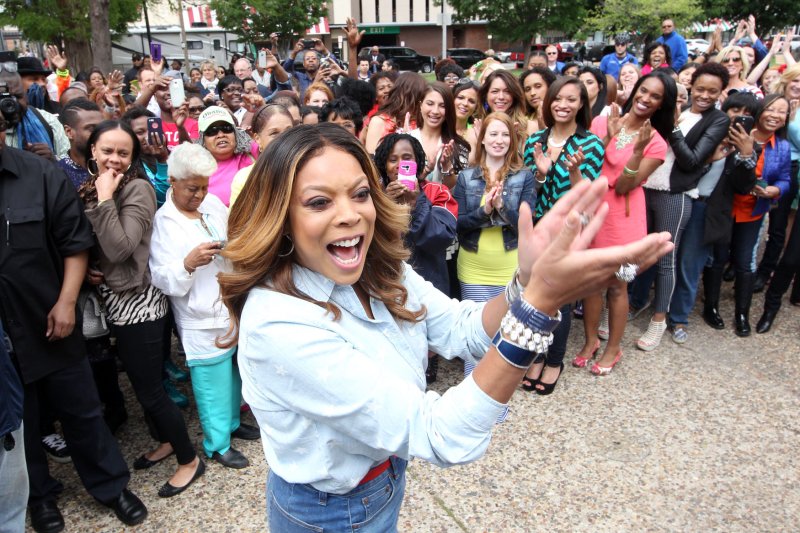 Wendy Williams has canceled tapings of her talk show due to having the flu. File Photo by Bill Greenblatt/UPI | License Photo

Feb. 14 (UPI) -- Wendy Williams has canceled tapings of her talk show for the remainder of the week due to having the flu.

"Wendy is still experiencing flu-like symptoms, and so she can rest up and get better, we have decided to cancel tapings the rest of the week," a spokesperson for The Wendy Williams Show said in a statement Wednesday.

Reruns of The Wendy Williams Show will air Wednesday through Friday. The announcement of the show being canceled through Friday came after it was announced on Tuesday that Williams would be canceling her Valentine's Day episode.

The talk show host made headlines in October when she fainted live on air while announcing the winner of a Halloween costume contest. "It was scary," she said of the incident. 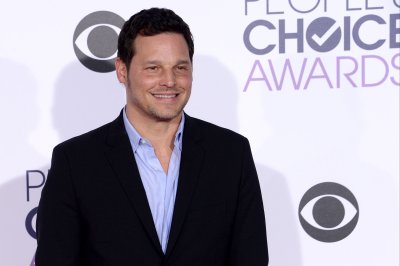