Actor Dwayne Johnson, aka "The Rock," is working on a new physical competition series for NBC. File Photo by Jim Ruymen/UPI | License Photo

Feb. 5 (UPI) -- Dwayne Johnson is to produce and star in a 10-episode competition series called The Titan Games.

The show, which was inspired by Johnson's "desire to motivate global audiences to reach their potential for greatness," was announced Sunday by Paul Telegdy, president of the alternative and reality group for NBC Entertainment, and Meredith Ahr, president of Universal Television's alternative studio.

"Dwayne's passion and drive for excellence, coupled with his inherent knowledge of all things physical, make him uniquely qualified to partner with us for The Titan Games," Telegdy said in a statement.

"As master of ceremonies, Dwayne's contagious and uplifting energy will motivate and inspire our competitors as they get their own moments in the sun and unearth their inner champions," added Ahr.

"We wanted to create a new kind of athletic competition unlike anything ever attempted before," said Johnson -- film star, former pro wrestler and co-founder of Seven Bucks Productions. "The Titan Games will challenge competitors to succeed in ways no one thought possible while entertaining the whole world at the same time."

Parisa Fitz-Henley, Murray Fraser to star in 'Harry & Meghan' TV movie James Purefoy calls 'Altered Carbon' 'a warning to us in the present' Dwayne Johnson fights for his family in first trailer for 'Skyscraper' 'Jumanji: Welcome to the Jungle' is No. 1 in North America with $11M 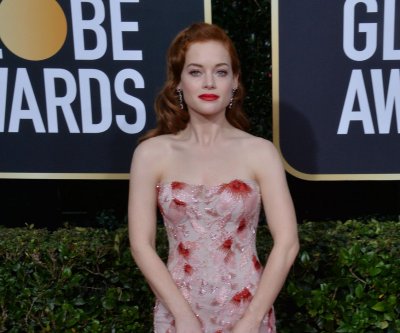 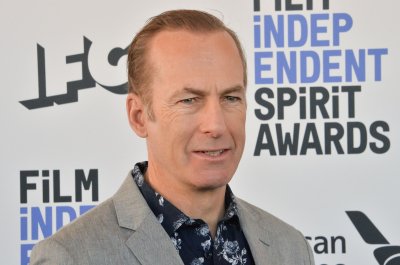 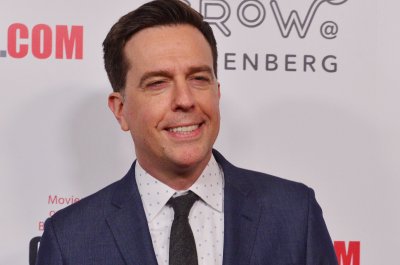