The Netflix series is a spinoff sequel to the ABC sitcom "Full House." 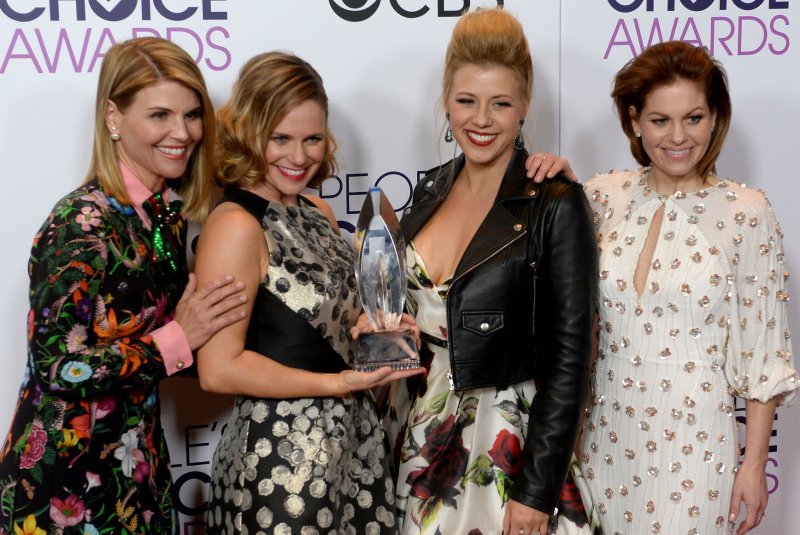 The 36-year-old actress, who plays Stephanie Tanner on the Netflix series, said in an Instagram post Monday that she "can't wait" to start filming the sitcom's fourth season.

"Well... it's official... season 4 of @fullerhouse has been announced!" Sweetin captioned a photo of herself with co-stars Candace Cameron Bure and Andrea Barber, who portray D.J. Tanner and Kimmy Gibbler.

"Can't wait to get back to work with these lovely ladies @candacecbure @andreabarber and the rest of the FH family ASAP!! #fullerhouse #shewolfpack," she added.

Well... it’s official... season 4 of @fullerhouse has been announced!! Can’t wait to get back to work with these lovely ladies @candacecbure @andreabarber and the rest of the FH family ASAP!! #fullerhouse #shewolfpack

Netflix confirmed on the Fuller House official Twitter the same day that the show will return for a fourth season this year.

Fuller House is a spinoff sequel to the ABC series Full House, which had an eight-season run from 1987 to 1995. The new show focuses on an adult D.J. Tanner and her three sons, played by Michael Campion, Elias Harger, and Dashiell and Fox Messitt. 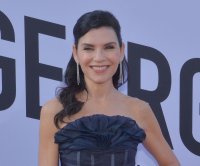 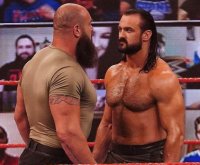