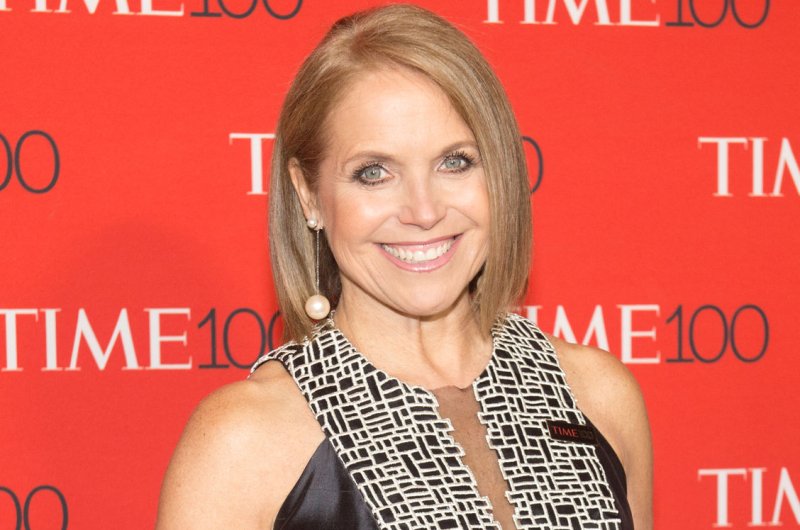 Katie Couric will be co-hosting the opening for the upcoming Winter Olympics alongside Mike Tirico. File Photo by Bryan R. Smith/UPI | License Photo

Jan. 18 (UPI) -- Katie Couric is returning to NBC to co-host the Opening Ceremony for the Olympic Winter Games in Pyeongchang, South Korea.

Couric will be joining host Mike Tirico who is replacing Bob Costas as NBC's primetime host for the games.

"It's beyond exciting to welcome Katie back to our Olympic booth. Katie has extensive Olympic experience, having anchored the Today show at six previous Games, and hosted the Opening Ceremony in Sydney, Salt Lake City, and Athens," Jim Bell, president, NBC Olympics production and programming said in a statement.

"We have been eagerly awaiting Mike's first prime time Olympic hosting duties, and now, with Mike and Katie, viewers will have two pros, and two terrific storytellers leading the way. I'm looking forward to both of them engaging with Joshua for his keen analysis, first shared with our viewers so memorably in Beijing in 2008. I have no doubt this compelling trio will capture both the significance and glory of the ceremony's signature moments," he continued.

"During my years at NBC, I loved covering the Olympics and showcasing the hard work, dedication and perseverance of athletes from around the world. The Opening Ceremony will be a chance for South Korea to share its culture and customs and for the international community to celebrate this unparalleled display of athletic achievement and sportsmanship. There's nothing quite like it," Couric said.

"I'm also looking forward to working with Mike, who brings a wealth of knowledge and passion to everything he does."

Couric found out that she would be joining Tirico in the booth last week. "Some of the athletes of course I know, but luckily I'm a quick study and a fast learner and hopefully I'll have everything under my belt," she said to CNN about being prepared for the event.

The veteran newscaster also discussed how the Olympics "transcends politics."

"There's this geopolitical backdrop in terms of what's happening the world, what's happening internationally," Couric said. "But I feel that this is one instance when domestic politics are really gonna take a back seat. This is gonna be a really wonderful opportunity for the country to unify, and stand together, support the athletes and really help celebrate their stories."