Showtime, which will air the series in the United States, described it in a news release as a story that "hilariously skewers the upper class as it tracks the protagonist's harrowing odyssey from a deeply traumatic childhood through adult substance abuse and, ultimately, toward recovery."

Christian Cooke to replace Ed Westwick in 'Ordeal By Innocence' Seventh and final season of 'New Girl' to begin on Fox April 10 Fox renews 'The Gifted' for Season 2 Will Yun Lee on 'Falling Water' casting: 'It doesn't matter what race you are' 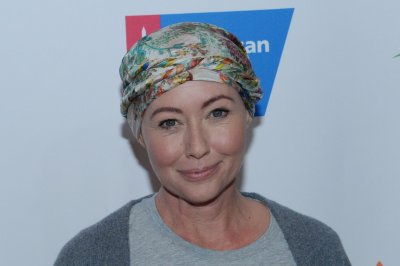