Will Yun Lee on 'Falling Water' casting: 'It doesn't matter what race you are' 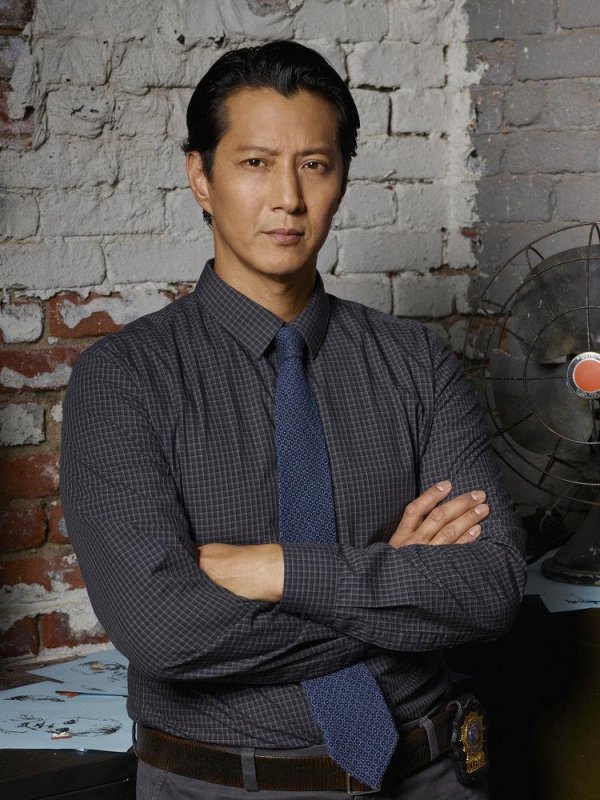 Jan. 1 (UPI) -- Will Yun Lee, an American actor of Korean descent, says he loves how people's race and nationality didn't seem to play a role in the casting of his supernatural cop drama Falling Water.

"What, hopefully, becomes the new normal in terms of -- even though the cast is very diverse -- is that you could actually put anybody in it without needing to change anything," Lee said during a recent round-table interview with reporters.

He also joked that, at this point, he has guest starred in the "Chinatown episode" of most popular TV series.

"I'm like, 'OK, there's going to be a Chinatown episode, I'm going to get it.' But this is a great show that you can literally interchange everyone's names and it doesn't matter what race you are and that's, to me, that's the biggest turn in terms of diversity," Lee said.

Falling Water follows "three unrelated people whose worlds collide when they discover newfound abilities to manipulate dreams -- and by extension, the dreamers themselves," a USA Network synopsis explained. "They must now determine how to use their gifts once they realize the fate of the world rests with them."

"Season 1 laid an incredible foundation," Lee said, adding the creative team behind the camera has "taken those seeds and created a world of rules and this mythology that is really rich and just exciting."

"The adrenaline immediately starts from Episode 1 and I think you needed that foundation from Season 1 to build the characters and now the train just takes off [in Season 2,]" Lee said.

TV // 4 hours ago
Stars head to Toronto for 'Boys' Season 4
Aug. 15 (UPI) -- "Boys" showrunner Eric Kripke has hinted on social media that he is in Toronto to start filming Season 4 of his Prime Video superhero series.