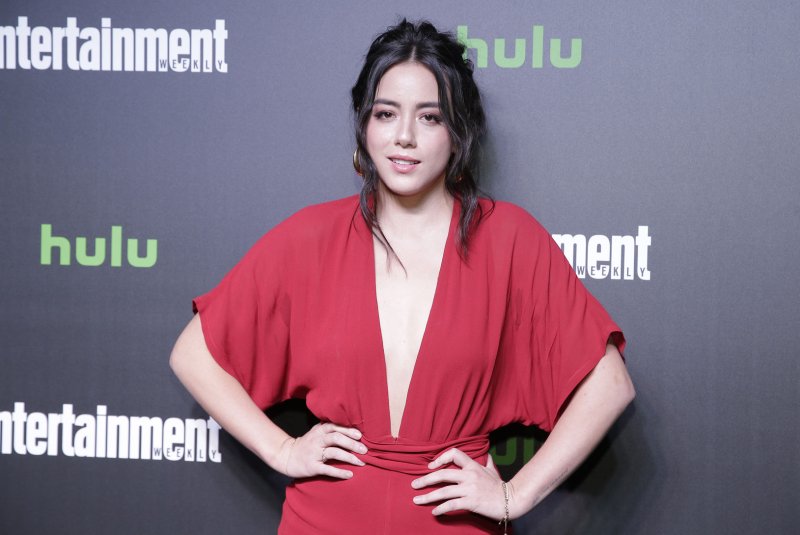 Chloe Bennet is to lend her voice to a character in the new animated franchise "Marvel Rising." File Photo by John Angelillo/UPI | License Photo

Dec. 8 (UPI) -- Marvel Rising -- a multi-platform animation franchise about the next generation of Marvel heroes -- is slated to debut next year.

So far, a feature-length film and six 4-minute, digital shorts are in the works.

"Marvel characters are so relatable because they live in our world and face the same challenges we do. So, I'm very excited that our Marvel Rising team of heroes is so inclusive, reflecting characters with different backgrounds, particularly a set of strong female leads that our young audience can connect with," Cort Lane, Marvel's senior vice president of animation and family entertainment, said in a statement Thursday.

"This project is unlike anything we've done before -- from featuring the rising and fan-favorite stars of the Marvel Universe, to a visually distinct animation style, this is a groundbreaking animated event. It's an action-packed adventure, full of comedy, heart and powerful messages for every kind of Marvel fan," added Sana Amanat, Marvel's director of content and character development.

TV // 14 hours ago
Fiona Dourif: 'Chucky' character deserves 'a shot at revenge' in Season 2
LOS ANGELES, May 19 (UPI) -- After SYFY and USA Network announced Fiona Dourif would return for "Chucky" Season 2, Dourif shared with UPI her hopes for her character's revenge. 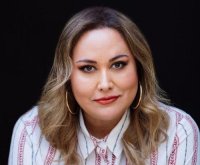 TV // 19 hours ago
'Lovesong': Starz developing new series from 'Vida' creator
May 19 (UPI) -- "Lovesong," a new drama from "Vida" creator Tanya Saracho, is in the works at Starz.

TV // 21 hours ago
'Riverdale': The CW series to end with Season 7
May 19 (UPI) -- "Riverdale," a teen drama starring KJ Apa, Lili Reinhart, Camila Mendes and Cole Sprouse, will end with a seventh and final season.

TV // 21 hours ago
'The Umbrella Academy' stars clash with Sparrows in Season 3 trailer
May 19 (UPI) -- "The Umbrella Academy," a superhero series starring Elliot Page, Tom Hopper and David Castañeda, will return for a third season on Netflix.