The actress was first linked to the "Bachelorette" Season 12 alum in October. 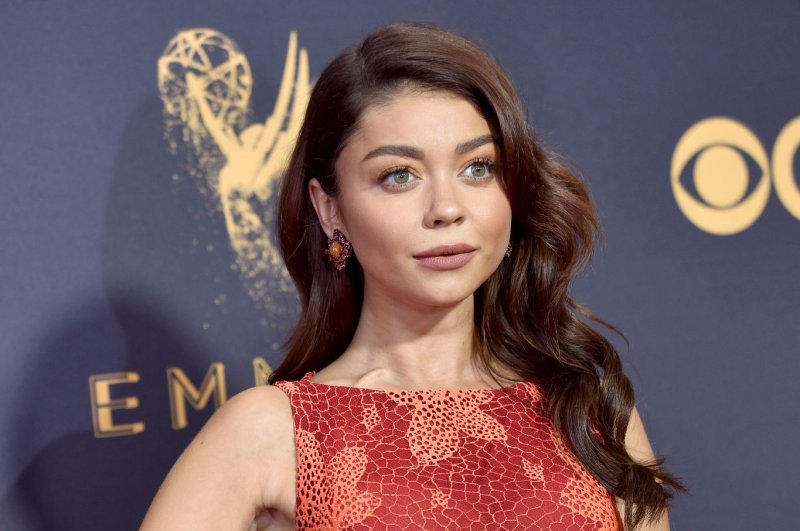 The 26-year-old actress showed her affection for Adams by sporting the 33-year-old Bachelorette Season 12 alum's first initial around her neck in an Instagram photo.

The picture features Hyland and a friend, who wears her own initial necklace with an "M." The pair both sport lipstick, with only their lips and necks visible in the snapshot.

Call it what you want 😶 #notbecauseheownsme

Hyland and Adams were first linked in October after they celebrated an early Halloween together. The pair appeared to confirm they're dating by sharing sweet posts from a date night Sunday.

"He puts up with me," the actress wrote, adding a smiley face and a heart emoji.

People reported in October that Hyland and Adams are romantically involved. Sources said the pair were friends before they started dating.

"They've been friends for a while and now they're hanging out and spending more time together," an insider said. "They're flirty."