The actress split from Dominic Sherwood in August after two years of dating.

The 26-year-old actress celebrated an early Halloween with Adams on Sunday amid reports she's been seeing the Season 12 contestant for "months."

The Modern Family star shared a photo on Instagram of herself and Adams dressed as Dustin and Eleven, respectively, from the Netflix series Stranger Things.

"#strangerthings have happened #happyhalloween," she captioned the picture.

Adams also shared a snapshot of their costumes on his own account.

11 hangin' out with a 10 #strangerthings

Sources told Us Weekly Hyland and Adams have been "seeing each other for months," while People confirmed the pair have developed a romance.

"They've been friends for a while and now they've been hanging out and spending more time together," an insider said. "They're flirty."

Hyland split from her boyfriend, actor Dominic Sherwood, in August after two years of dating. Adams competed for JoJo Fletcher's affections on The Bachelorette, and later appeared as a bartender in Bachelor in Paradise Season 4. 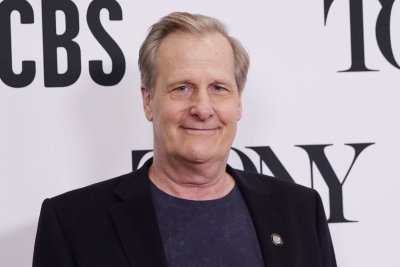