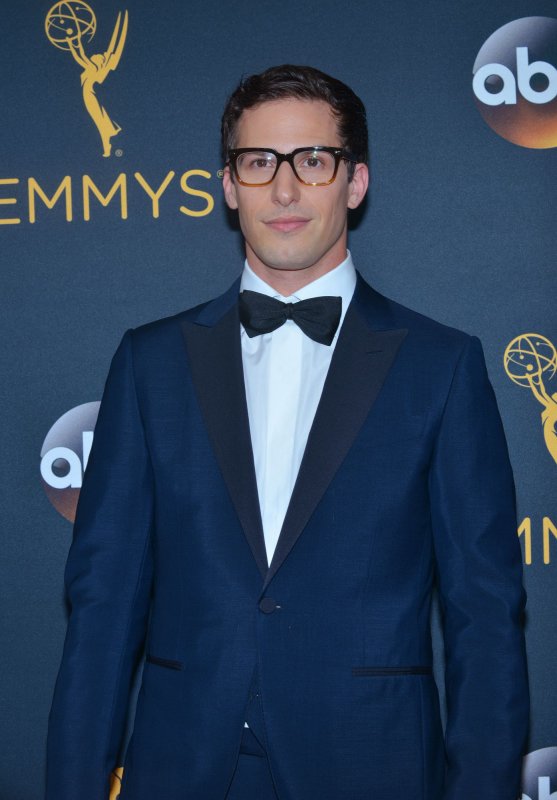 The show returns to Netflix with fresh episodes on Nov. 10. Also expected to appear throughout this season are Jason Mantzoukas, Jenny Slate, Judd Apatow, Judy Greer and Weird Al Yankovic.

"This season finds our precious Maria embarking on her greatest adventure ever -- love. Maria will use all the wrong lessons learned in childhood as she navigates her new relationship status with family, friends and pugs. She also lands a new gig at a streaming network that may or may not be owned by Elon Musk," a Netflix press release noted.

Chelsea Handler won't return for Season 3 of Netflix show Riz Ahmed in talks to star as title character in Netflix's 'Hamlet' Netflix plans to release 80 new films in 2018 Fiona Dourif: Working with dad on 'Chucky' is 'as weird as you'd think that it would be'