Tony Awards ceremonies to air on CBS through 2026

Bette Midler, winner of the award for Best Actress in a Musical for "Hello, Dolly!," arrives in the press room with a Tony Award at Radio City Music Hall on June 11 in New York City. File Photo by John Angelillo/UPI | License Photo

Ben Platt, winner of the award for Best Actor in a Musical for "Dear Evan Hanson," arrives in the press room with a Tony Award at the 71st Annual Tony Awards at Radio City Music Hall on June 11 in New York City. File Photo by John Angelillo/UPI | License Photo

The Tony Awards, which honor excellence in Broadway theater, have been broadcast on the network since 1978.

The 72nd edition is to take place at Radio City Music Hall on June 10. No host has been announced yet.

"Each year, we bring the joy and spontaneity of live theater to our viewers in their very own living rooms," Jack Sussman, executive vice president of specials, music and live events for CBS Entertainment, said in a statement Thursday. "We are thrilled to continue bringing the best of Broadway, whether it's the newest hits, such as Dear Evan Hanson and Hamilton, or tried and true favorites, like Miss Saigon, to primetime television for many years to come."

"CBS has been an amazing and collaborative partner in bringing the live arts we honor, to their viewers," added Charlotte St. Martin, president of The Broadway League, and Heather Hitchens, president of the American Theatre Wing. "Their continued support has helped make the Tony Awards an acclaimed television event, and has allowed us to bring Broadway to homes all over America."

'Cher Show' to debut in Chicago in June, ahead of fall 2018 Broadway opening Jason Mraz joins cast of Broadway musical 'Waitress' Samantha Barks and Steve Kazee to star in 'Pretty Woman: The Musical' Ben Platt will play Will's love interest on 'Will & Grace' 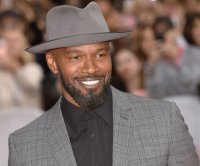 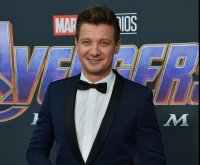 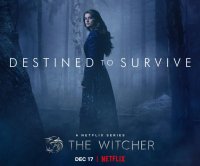