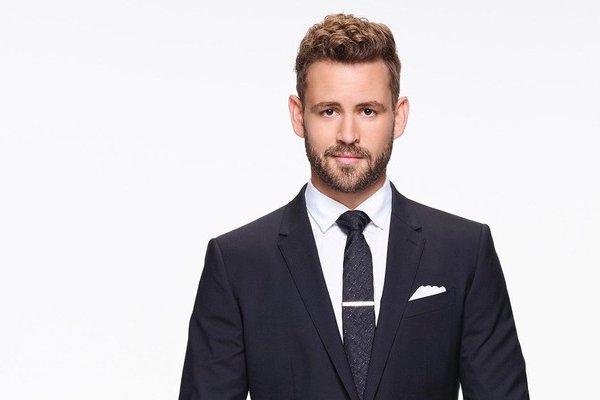 Former "The Bachelor" Season 21 star Nick Viall will appear on an episode of ABC's comedy "Speechless" in November. Photo by The Bachelor/ABC

The former Bachelor will return to the network in a November episode of the half-hour comedy series starring Minnie Driver as Maya, the mother of teen with cerebral palsy named JJ, played by Micah Fowler, Deadline reported.

Viall will play an overly-serious B-movie actor who meets JJ on a film set and helps him get out of trouble by deceiving Maya and her husband Jimmy, played by John Ross Bowie, E! News reported.