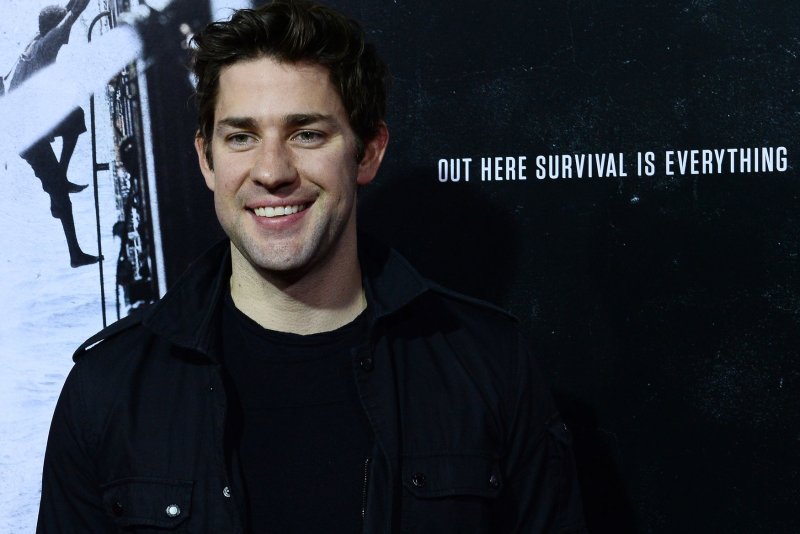 The one-hour, eight-episode drama is to debut in 2018. It is executive produced by Carlton Cuse, who also serves as the show-runner.

"Tom Clancy's Jack Ryan is a reinvention of the famed and lauded Tom Clancy hero, a character who has been portrayed in feature films by various Hollywood stars," a press release said, referring to actors Alec Baldwin, Harrison Ford and Ben Affleck. "The series follows an up-and-coming CIA analyst thrust into a dangerous field assignment for the first time as he uncovers a pattern in terrorist communication that throws him into the center of a treacherous stratagem with a new breed of terrorism that threatens destruction on a global scale."

Krasinski, Cornish and Cuse were present when this weekend's 90-second preview was unveiled at the Javits Center in Manhattan.