Jon Bernthal stars in first trailer for Marvel's 'The Punisher' 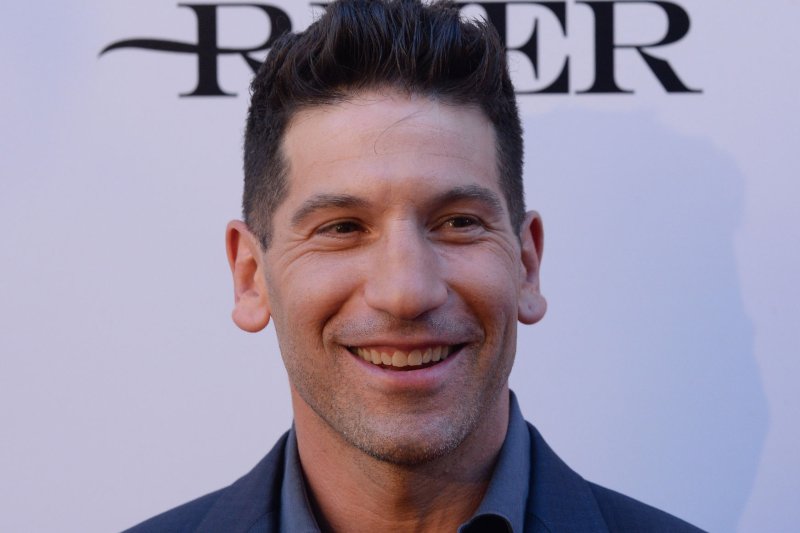 Jon Bernthal attends the premiere of "Wind River" on July 26. Bernthal stars as Frank Castle in the first trailer for "The Punisher." File Photo by Jim Ruymen/UPI | License Photo

Aug. 22 (UPI) -- Jon Bernthal appears as Frank Castle once again in the first trailer for Netflix's next Marvel drama, The Punisher.

"All the things that I'd done," Bernthal says in the trailer as he slams a sledgehammer against a concrete floor. "Memories, they never hurt me. But the past is more than memories. It's the Devil you sold your soul to. He's coming. He's coming to collect."

The Punisher, who was first introduced in Season 2 of Daredevil, uses his military training to hunt and kill criminals following the murder of his family.

"After exacting revenge on those responsible for the death of his wife and children, Frank Castle uncovers a conspiracy that runs far deeper than New York's criminal underworld. Now known throughout the city as The Punisher, he must discover the truth about injustices that affect more than his family alone," reads the synopsis.

The trailer notes that the series will premiere in 2017 with the exact date blacked out. The Punisher is also set to star Paul Schulze, Daniel Webber, Jason R. Moore, Jaime Ray Newman, Michael Nathanson and Ben Barnes.