Marc Henry Johnson, the producer of HBO's "The Deuce," was sentenced to one year in prison on August 15 for his role in the cover-up attempt of a fatal overdose. Photo by Marisa Vinciguerra/Facebook

James Franco arrives on the red carpet at the premiere of "The Adderall Diaries" at the 2015 Tribeca Film Festival in New York City on April 16, 2015. Franco will be starring in HBO's "The Deuce," produced by Marc Henry Johnson. File Photo by Dennis Van Tine/UPI | License Photo

Aug. 15 (UPI) -- An HBO producer with a new show about to premiere next month has been sentenced to one year in prison for his role in the attempted cover-up of a fatal overdose.

Marc Henry Johnson, producer of The Deuce, a gritty drama about the sex trade in 1970's Times Square starring James Franco and Maggie Gyllenhaal, pleaded guilty in March to acting as an accessory to drug distribution . He was sentenced in Manhattan federal court Tuesday.

The incident occurred on Oct. 3, 2015 when Johnson, 53, brought an already intoxicated woman, Dr. Kiersten Rickenbach Cerveny, 38, to the Chelsea apartment of his drug dealer, James Holder, to do more cocaine.

But Cerveny overdosed and Johnson didn't want police to know about the illicit drug activity in his apartment. So instead of immediately calling the paramedics, he and Johnson dragged her body into a vestibule in the building and left here there before Johnson eventually called police to anonymously report an overdose.

By the time treatment arrived, Cerveny was dead.

Holder was sentenced in May to five years in prison for providing the drugs that led to the fatal overdose.

For the lesser offense, prosecutors asked for a 2-year sentence for Johnson. But the Hollywood producer used his connections to write letters to U.S. District Judge Jesse Furman asking for leniency.

Among those who wrote on Johnson's behalf was David Simon, the creator of The Wire and an executive producer of Johnson's upcoming show, The Deuce. According to the New York Times, Simon said incarcerating Johnson would frighten other witnesses of overdoses and "discourage all future attempts to engage paramedics" out of fear of retribution.

But Judge Furman said Johnson was partially responsible for Cerveny's death by not calling for help immediately.

"We are tested at times of stress," Furman told Johnson. "Quite honestly, you failed that test." 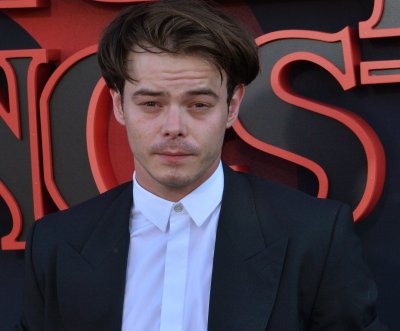 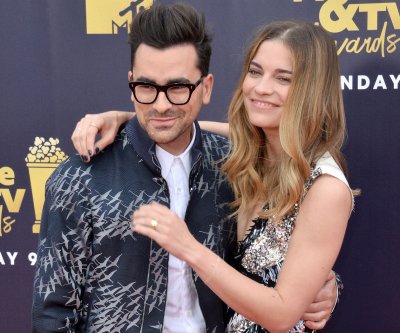 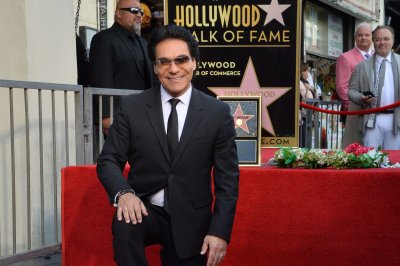