"I will truly miss everyone and am looking forward to this next chapter in my life," the star said. 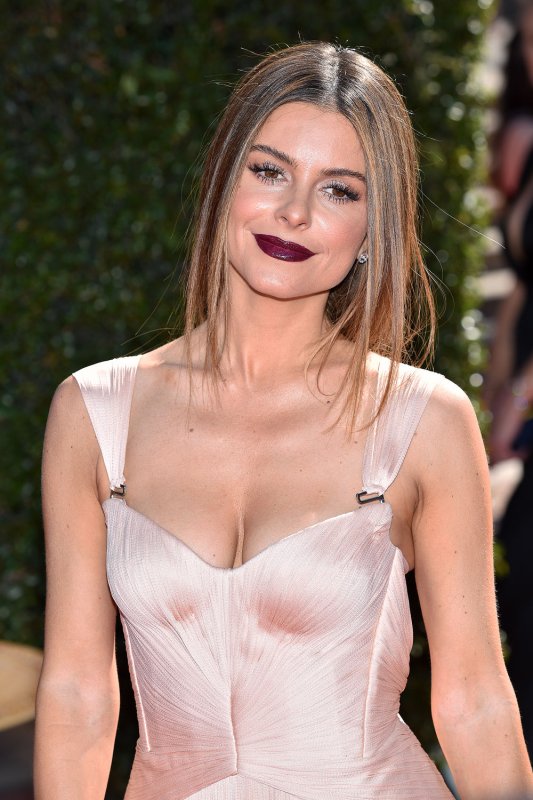 Maria Menounos attends the Daytime Emmy Awards on April 30. The television personality will step down from E! after undergoing surgery for a brain tumor in June. File Photo by Christine Chew/UPI | License Photo

The 39-year-old television personality announced in a press release Monday that she will step down after undergoing surgery for a meningioma brain tumor in June.

"I am so grateful for the past three years at E!," Menounos said. "I had such an amazing time co-hosting with Jason Kennedy and working everyday with the wonderful roster of talent on the show including producers, staff and crew. It was such a special, good-hearted group and one I'll always consider family."

"A special thank you to Frances Berwick and Adam Stotsky for all the support they have shown me through the years especially during these tough times," she added. "I will truly miss everyone and am looking forward to this next chapter in my life."

Menounos went public about her brain tumor in an interview with People published the same day. She was diagnosed with the tumor in February while caring for her mom, Litsa Menounos, who has stage 4 brain cancer.

"I didn't cry. I actually laughed," the star recalled of her diagnosis. "It's so surreal and crazy and unbelievable that my mom has a brain tumor -- and now I have one too?"

Menounos underwent a seven-hour surgery on June 8 -- her 39th birthday. Doctors were able to remove 99.9 percent of the tumor, which was benign but has "a six or seven percent chance" of returning.

"This is something that takes at least a month of healing, but I'm getting stronger and stronger every day and I'll be back to normal very soon," Menounos said.