The date marks the 30th anniversary of the premiere of Full House, the family sitcom that preceded Fuller House.

The second run of nine episodes for Fuller House Season 3 are expected to air some time in December.

Full House initially ran on ABC 1987-95. It was revived as Fuller House with most of the same cast members by Netflix in 2016.

Mark your calendars for September 22nd! Not only will Full House turn 30 years old- but @fullerhouse Season 3 (part 1) will also premiere on @netflix!!! #ThrowBack #FirstNineEpisodes #Part1 🤗🏡 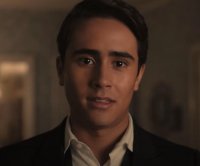 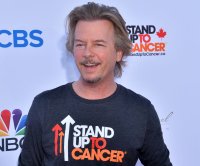 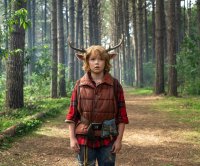