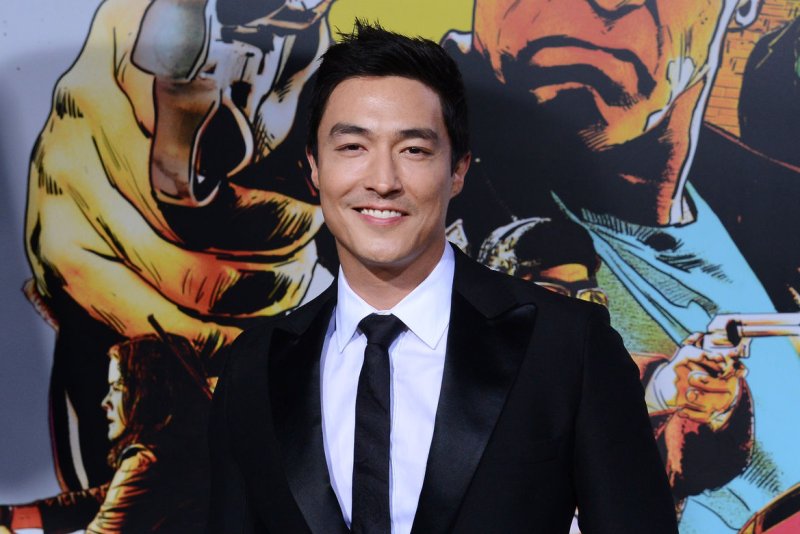 Daniel Henney, a cast member in the motion picture crime thriller "The Last Stand," attends the premiere of the film in Los Angeles on January 14, 2013. Henney has joined the ensemble of "Criminal Minds." File Photo by Jim Ruymen/UPI | License Photo

Actor Joe Mantegna throws out a ceremonial first pitch before the Chicago Cubs and the New York Yankees baseball game at Wrigley Field on May 5 in Chicago. File Photo by Kamil Krzaczynski/UPI | License Photo

Henney will reprise his role of Special Agent Matt Simmons, which he played for two seasons on the recently canceled Criminal Minds: Beyond Borders.

"Formerly with the International Response Team, Special Agent Simmons joins his colleagues in the Behavioral Analysis Unit, whom he has consulted with in the past, including helping with the release of Dr. Spencer Reid when he was arrested in Mexico last season," a press release noted.

CBS renews 'The Young and the Restless' for three more years NBC announces return dates for 'This is Us,' 'Will & Grace' Tony Danza to star in Netflix series 'The Good Cop' 'Star Trek: Discovery' gets a premiere date -- Sept. 24