June 10 (UPI) -- Netflix acknowledged it is aware of the fan support for Sense8, but emphasizes the love is not enough to revive the sci-fi series it canceled after two seasons.

"To our Sense8 family... We've seen the petitions. We've read the messages. We know you want to #RenewSense8, and we wish we could #BringBackSense8 for you," the TV show wrote in a Facebook post this week that was later shared by the Netflix account. "The reason we've taken so long to get back to you is because we've thought long and hard here at Netflix to try to make it work but unfortunately we can't. Thank you for watching and hope you'll stay close with your cluster around the world. #SensatesForever." 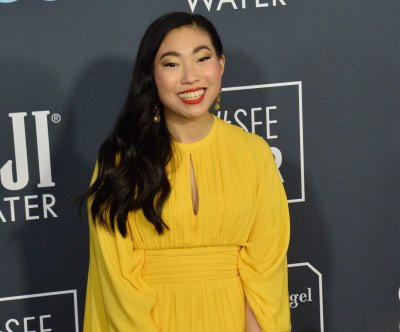