"This is like those 'Harry Potter' movies. Characters you think are gone, then they come back," the star said. 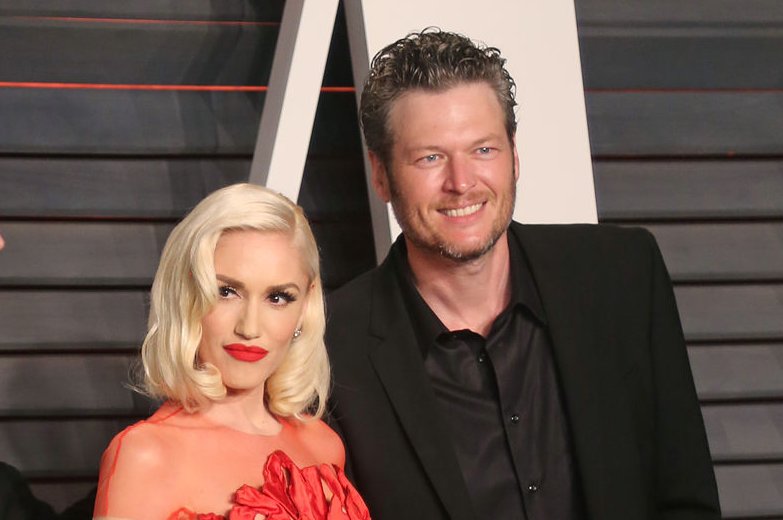 The 40-year-old country star said in a Facebook Live interview with Entertainment Tonight that he thinks Stefani and fellow coach Alicia Keys will ultimately return to the show.

"I've looked ahead. This is like those Harry Potter movies. Characters you think are gone, then they come back. I've looked ahead on the script and Alicia, they have her coming back," Shelton said.

"Gwen is coming back. We love Gwen," Keys added before joking, "Hopefully Gwen can replace [Blake]."

Stefani herself confirmed in the interview that she has no future plans with the NBC reality competition.

"I don't have any plans to come back, but I definitely let everybody know I love being here and I'd love to come back," the singer said. "I'll be here to hang out and hang out with Blake."

Keys had told TV Insider in April that Season 12 will be her last as coach. Radar Online reported the same month that Stefani was planning to depart the show.

"Gwen is set on leaving, and it is Blake's choice if he wants to go with her," a source said.

Shelton and Stefani first met on The Voice in 2014, and started dating the next year following their splits from their respective spouses, Miranda Lambert and Gavin Rossdale. The Voice Season 12 will air its finale Tuesday.

TV // 3 days ago
Dan Levy says 'Schitt's Creek' is 'an expression of love'
Jan. 24 (UPI) -- "Schitt's Creek" star and co-creator Dan Levy expressed how proud he is of the show on "Watch What Happens Live with Andy Cohen" and how it felt to have billboards featuring two men kissing to promote the series.