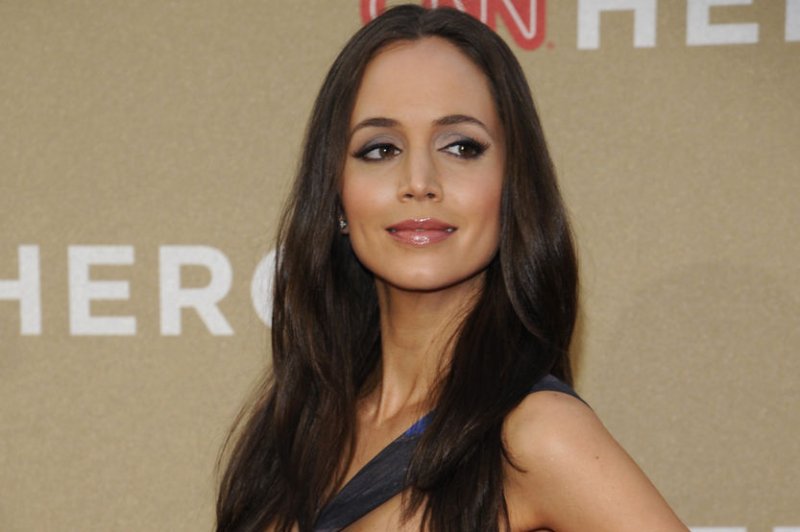 Dushku's first appearance as J.P. Nunnelly, "the savvy head of the best criminal defense firm in New York," will be May 9.

Dushku, 36, is well known for her work in the TV shows Banshee, The Saint, Tru Calling and Dollhouse. Her film credits include Bring It On, True Lies, This Boy's Life, Jay and Silent Bob Strike Back, Wrong Turn, Soul Survivors and That Night.

The actress recently made headlines when she opened up about her past battle with substance abuse.