The actresses, who play Amy and Bernadette, both joined the CBS sitcom in Season 3. 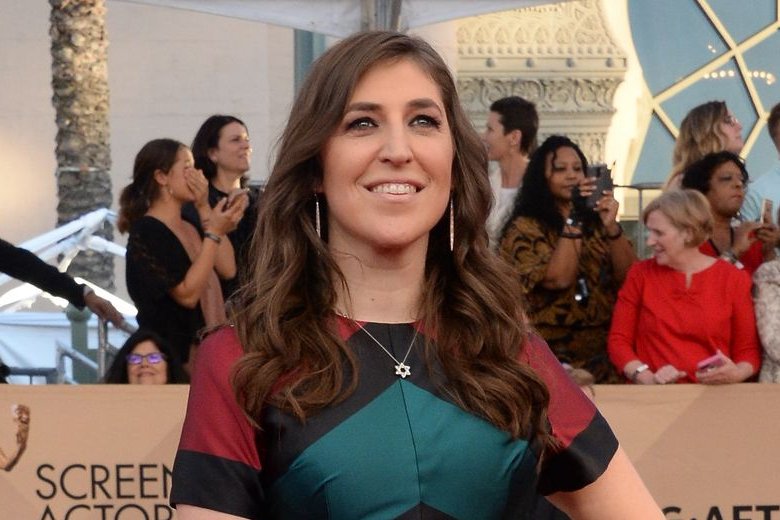 Johnny Galecki, Jim Parsons, Kaley Cuoco, Simon Helberg and Kunal Nayyar agreed to each give up $100,000 per episode to benefit the actresses, according to Variety.

Bialik and Rauch, who both joined the CBS sitcom in Season 3, were renegotiating their contracts when their co-stars reportedly made the offer. Galecki, Parsons, Cuoco, Helberg and Nayyar are rumored to make $1 million per episode.

Deadline had reported last week that Parsons, Galecki, Cuoco, Helberg and Nayyar were in the process of finalizing new two-year contracts. Sources said at the time that Bialik and Rauch were "primed for a major salary bump."

"We are in negotiations," CBS Entertainment president Glenn Geller said in January. "These are going to be, I think, the normal tough negotiations when you're in a situation like this but we are guardedly optimistic."

TV // 19 hours ago
Lily Collins wraps filming on 'Emily in Paris' Season 3: 'Proud doesn't even do it justice'
Sept. 29 (UPI) -- Lily Collins shared candid photos from the "Emily in Paris" set after completing filming on Season 3 of the Netflix series.