"The female body is so beautiful, every size and every age," the star said.

"It's back. I got scared then I said I'm 53 -- zero [expletive] given! Cheers to @playboy for going back to nudes," Rinna captioned the snapshot.

"The female body is so beautiful, every size and every age. Be proud! #thefemalebodyisbeautiful #allshapesandsizes #loveyourself #loveyourbody," she added.

Rinna first posed for Playboy in 1998 while six months pregnant with her daughter Delilah. She later appeared on the magazine's May 2009 cover after competing on the ABC series Dancing with the Stars.

"While I'm definitely a product of this mindset, I don't get all the fuss our society has over people's weight," the star told People in 2009.

"I want to encourage other women to be proud of their bodies no matter what age of size," she added. "After doing Dancing with the Stars, I definitely have a better body now than I did 11 years ago."

Cooper Hefner, the son of Playboy founder Hugh Hefner, announced last week that the magazine will bring back nudity in its March/April issue. The publication had stopped in 2016 amid concern about women's portrayal in the media.

TV // 5 hours ago
What to watch next: Sign up for UPI's Streaming newsletter
News to binge on: Subscribe to UPI's daily newsletter on what's streaming and stay up to date on new shows, trailers, lists, interviews with stars and more. 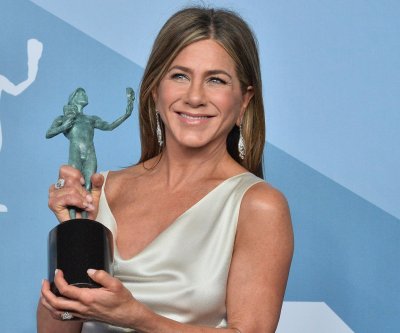 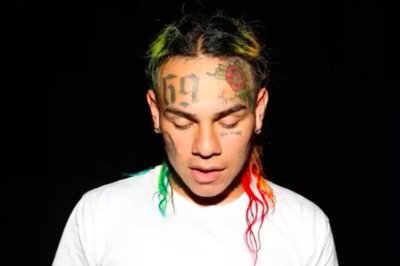