The new anthology series will premiere Mar. 5 on FX. 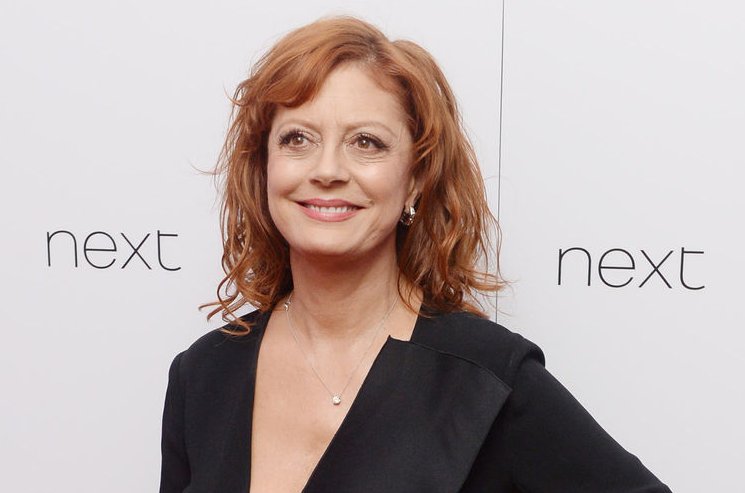 Susan Sarandon at the Glamour Women of the Year Awards on June 7, 2016. File Photo by Rune Hellestad/UPI | License Photo

Davis and Crawford's famous rift began on the set of the 1962 movie and developed into a lifelong rivalry. Crawford (Mildred Pierce, Possessed) died at age 73 in 1977, while Davis (Dangerous, All About Eve) died at age 81 in 1989.

"Their movie made millions. Their hatred made history. #FeudFX premieres March 5 on @FXNetworks," the network tweeted.

Sarandon will also star in The Big Lebowski spinoff Going Places with John Turturro and The Death and Life of John F. Donovan with Kit Harington. Lange is known for appearing in four seasons of Murphy's American Horror Story.