The couple got engaged in April after three months of dating and welcomed daughter Dream in November. 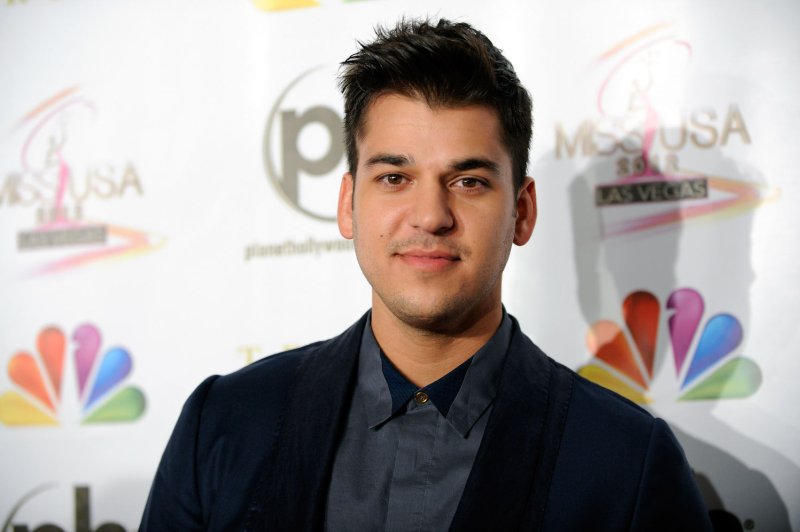 Kardashian, 29, shared a PDA-packed video with his 8.5 million followers on Instagram to mark his one-year anniversary as a couple with Blac Chyna, 28.

The video, set to the DJ Khaled and Chris Brown song "Hold You Down," features the couple kissing and cuddling on social media, as well as footage from their E! series, Rob & Chyna. The pair got engaged in April, and welcomed their first child, daughter Dream, in November.

Kardashian and Blac Chyna appear to be doing well following their highly-publicized split and Kardashian's hospitalization in December. The couple kept a low profile over the holidays and celebrated New Year's as a family.

"Chyna and Rob took some time off to focus on their immediate family," a source told Entertainment Tonight this month. "They are back together now and focusing on their relationship."

The Rob & Chyna stars also celebrated a milestone with daughter Dream this month. Kardashian gushed about Dream in a post Jan. 10 after he and Blac Chyna took the infant to her two-month checkup.

"Dreamy Dream bean got her first shot today and she is 2 months old! Whoohoooooo," he wrote at the time. "I wanted a boy so bad and now that I got my girl I am so Thankful and Happy for her and wouldn't want it any other way!"

Kardashian's sister Khloe Kardashian delighted fans by posting a photo of herself holding Dream on Tuesday. The siblings and their family came to fame on the E! series Keeping Up with the Kardashians. 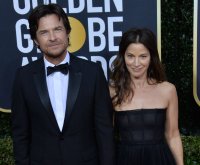 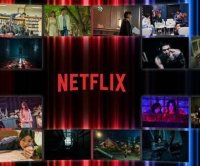