According to Variety, Collins will be portraying historical figure Eliot Ness, the leader of the famous Untouchables as main stars Abigail Spencer, Matt Lanter and Malcolm Barrett enlist his help to take down crime boss Al Capone.

The episode, which will air Feb. 13 at 10 p.m., is a reunion for Collins and Timeless co-creator Eric Kripke who also created Supernatural.

"When the Eliot Ness character first came up, I immediately thought of Misha, and I'm so thrilled to be working with him again," Kripke said while speaking with Variety. "Misha brings his charisma, his talent — and frankly, all of his angelic qualities to the role."

Collins shared on Twitter Monday a photo of himself in costume as Ness alongside the cast of Timeless writing, "I worried the cast of @NBCTimeless might treat me as an Untouchable, but they gave me a warm reception.Thanks, guys." 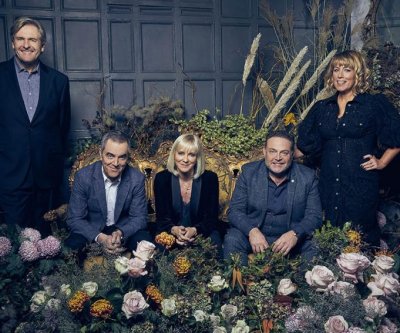 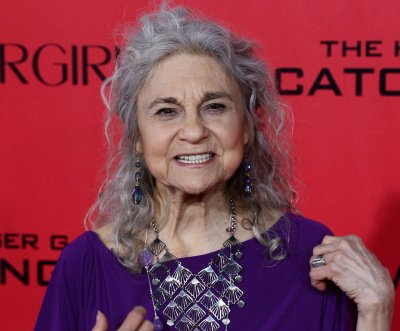 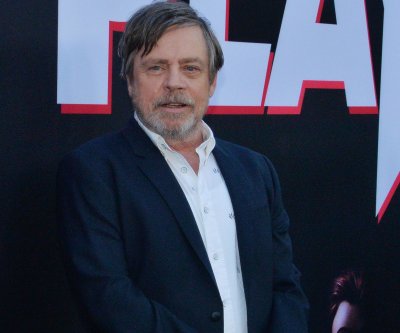 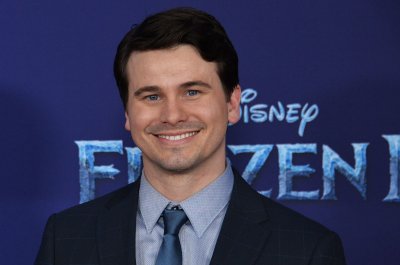