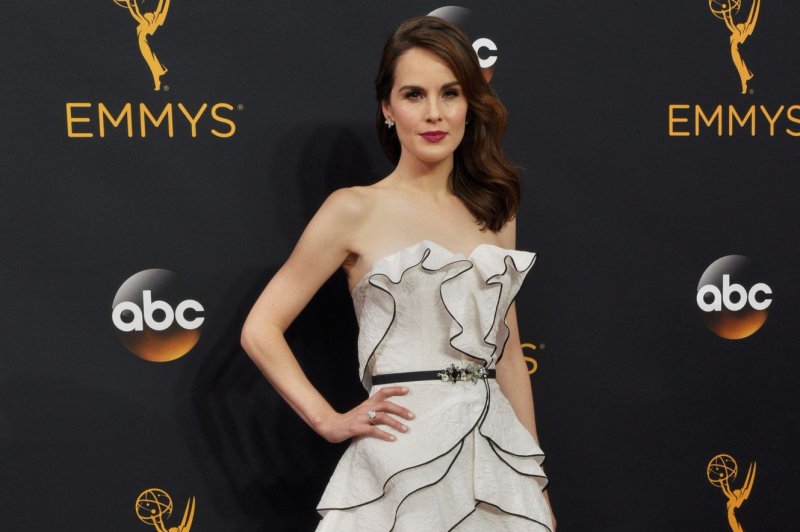 "Fueled by unsinkable characters on a dangerous search for belonging, love and family, Good Behavior is addictive television," Sarah Aubrey, executive vice president of original programming for TNT, said in a statement. "Millions of viewers have fallen hard for this sexy, complicated couple, and in Season 2, Letty and Javier will give us plenty more to obsess about."

Good Behavior is executive-produced by writer/showrunner Chad Hodge and author Blake Crouch. The show follows "a thief and con artist whose life is always one wrong turn or one bad decision from implosion," a synopsis said. 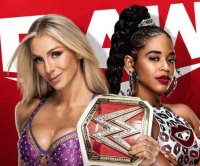 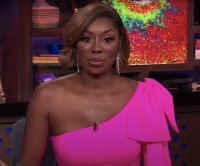 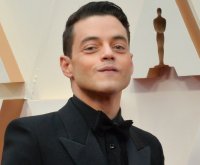