The actor was nominated for an Emmy award for Outstanding Lead Actor in a Drama Series for his performance in Season 1. 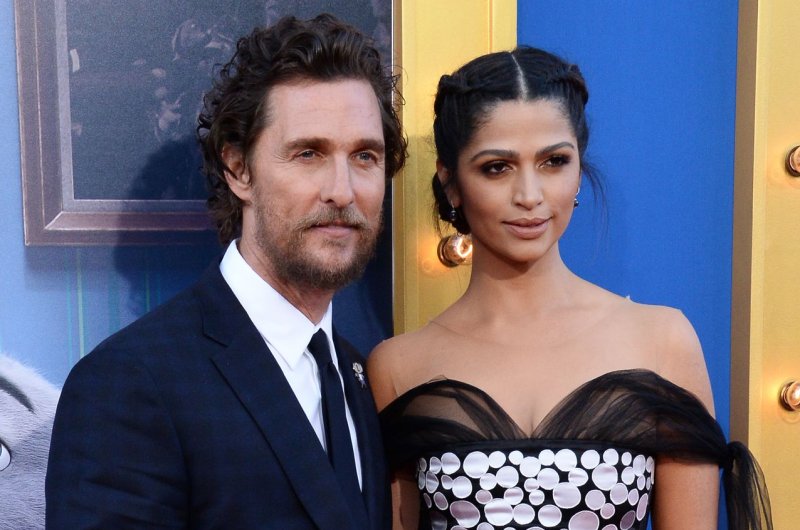 The 47-year-old actor, who played Rust Cohle in Season 1, revealed on The Rich Eisen Show that he "wouldn't hesitate" to return to the HBO series if the new season "was written well."

"I hear that all the time now -- 'So you said you're going to do Season 3. When's it coming?'" McConaughey said of casting rumors. "That ball has not advanced at all."

"I've talked to the creator, Nic Pizzolatto, who's taking a little break from it. If that thing was written well and it came up again, I wouldn't hesitate for a second," he declared. "I'm open to [the idea]."

True Detective has yet to be renewed for Season 3 following its less successful second season. HBO head of programming Casey Bloys told reporters in July that a third season is still possible despite Pizzolatto's hiatus.

"It is not dead," Bloys said of the show. I talked to Nic about it and both Nic and HBO are open to another season."

"I don't think Nic has a take and he's working on some other projects," he explained. "We're open to somebody else writing it and Nic supervising it. It's a valuable franchise, it's not dead, we just don't have a take for a third season yet."

Season 1 starred McConaughey, Woody Harrelson and Michelle Monaghan, while Season 2 featured Colin Farrell, Rachel McAdams and Taylor Kitsch. The show is an anthology series that centers on an unrelated series of crimes each season.

HBO hopeful for a third season of 'True Detective': 'It's not dead' Matthew McConaughey open to returning to 'True Detective': 'I miss Rust Cohle, man' USA Network renews 'Shooter' for a second season Peter Capaldi hopes to star on 'Doctor Who' for 'a long time'