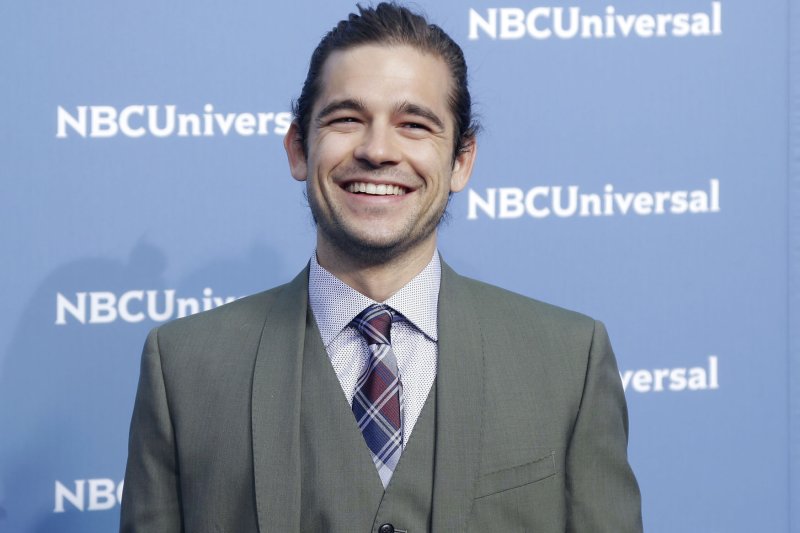 NEW YORK, Nov. 12 (UPI) -- Syfy says it has scheduled Season 2 premiere dates for its series The Magicians and Expanse.

Based on the bestselling novels from Lev Grossman, The Magicians follows Quentin Coldwater, played by Jason Ralph, and "his 20-something friends as they discover their magical abilities at Brakebills University, a secret grad school specializing in magic," press notes explained. A Season 1 marathon of re-runs is to air Saturday and the series will return with a fresh episode Jan. 25.

The small-screen adaptation of James S. A. Corey's The Expanse book franchise is set in a colonized galaxy 200 years in the future, when two strangers -- "a hardened detective, Joe Miller [played by Thomas Jane,] and a rogue ship's captain, James Holden [played by Steven Strait] -- become unwittingly swept up in a vast conspiracy to cover up a horrific human experiment," a synopsis said. 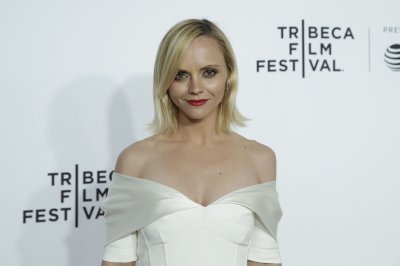