"We're thrilled to have Rose on board," executive producers Robert and Michelle King said. 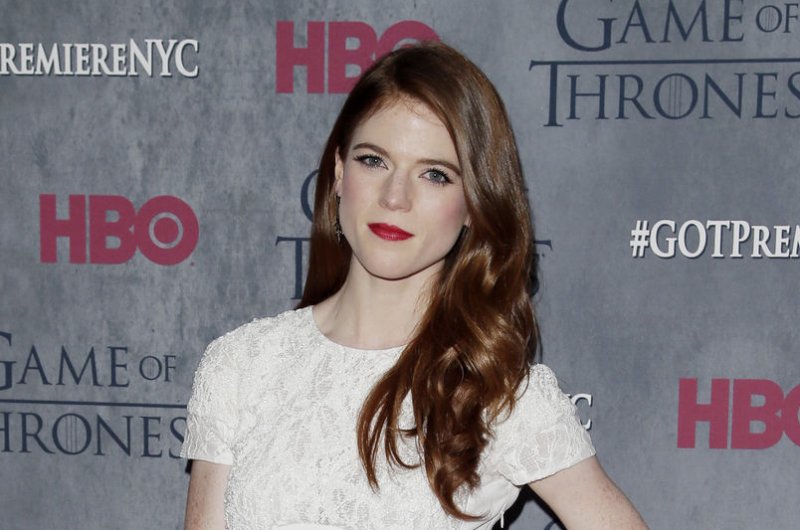 Rose Leslie at the "Game of Thrones" Season 4 premiere on March 18, 2014. The actress will star on "The Good Wife" spinoff. File Photo by John Angelillo/UPI | License Photo

CBS announced in a press release Wednesday that the 29-year-old Scottish actress will play Maia Sindell, the goddaughter of Diane Lockhart (Christine Baranski), on the new series.

The spinoff will take place one year after The Good Wife finale. The show will see Maia, Diane and Lucca Quinn (Cush Jumbo) move to a new firm after "an enormous financial scam" destroys Maia's reputation as an attorney and wipes out Diane's savings.

"We're thrilled to have Rose on board," executive producers Robert and Michelle King said. "We needed a young actress who could hold her own with Christine Baranski and Cush Jumbo, and Rose is perfect."

"She's real, she's strong and she can play comedy," the pair lauded. "If we designed an actress from the ground up, we couldn't have done better."

The Good Wife, which starred Julianna Margulies as Alicia Florrick, came to a close in May after seven seasons. CBS confirmed the same month that Baranski would star in a spinoff on its on-demand service, CBS All Access.

"The quality of The Good Wife has always rivaled anything on television and we're excited to tell more stories with some of the brilliant characters Robert and Michelle King created," CBS Television Studios president David Stapf said at the time.

Leslie is known for playing Ygritte on Game of Thrones and Gwen Dawson on Downton Abbey. The Good Wife spinoff will premiere in spring 2017, with Sarah Steele also slated to reprise Marissa Gold.