Screen icon Sigourney Weaver will be playing a "significant but unspecified role" in "The Defenders," it was also announced. 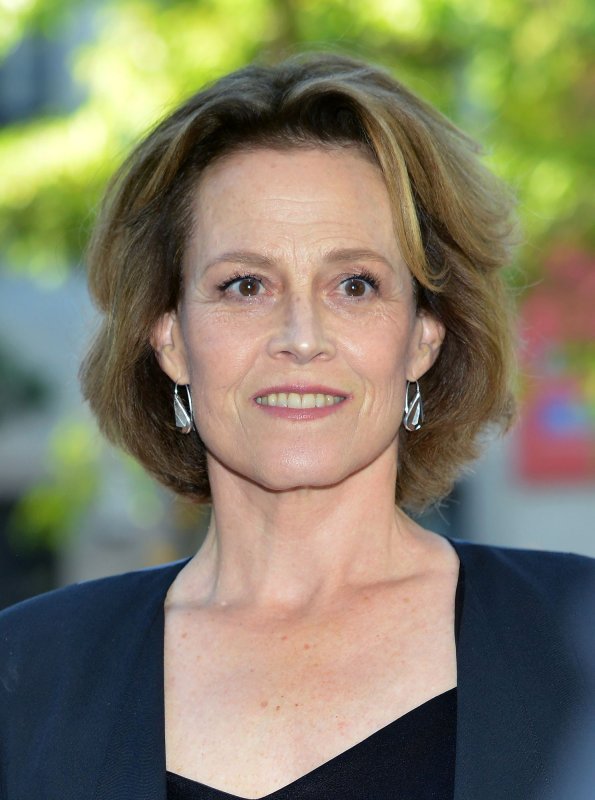 Rosario Dawson kisses Mike Colter when they arrive on the red carpet at the "Daredevil" Season 2 premiere on March 10, 2016 in New York City. File Photo by John Angelillo/UPI | License Photo

NEW YORK, Oct. 8 (UPI) -- Netflix and Marvel hosted a blockbuster New York Comic Con panel Saturday with the debut of the first teaser trailer for Marvel's Iron Fist and an introduction to the cast of the upcoming series The Defenders.

Among the surprise guests at the Marvel television panel were Erik LaRay Harvey, who plays Willis Stryker/Diamondback, in Marvel's Luke Cage.

Jon Bernthal, who plays Frank Castle/The Punisher, introduced Deborah Ann Woll and revealed she is joining him in Marvel's The Punisher, where she will once again play Karen Page, a character who first appeared in Marvel's Daredevil.

It was also announced that screen icon Sigourney Weaver, who appeared alongside the others, will be playing a "significant but unspecified role" in Marvel's The Defenders, which brings together characters from the other Marvel/Netflix series.

"Marvel is honored to have an actress of her caliber and status join what is already our biggest show ever! She is by definition a class act," said Jeph Loeb, executive producer and head of Marvel Television.

"Sigourney Weaver, what more is there to say?" inquired Cindy Holland, vice president of original content at Netflix. "She's a formidable actress and we are thrilled to have her join our remarkable cast alongside Charlie, Krysten, Mike and Finn."

With some friends. #Defenders pic.twitter.com/2943u8tjit