The 10-episode program is to debut in early 2017. It will feature comedy icons Chris Rock, Wanda Sykes, George Lopez and Tom Papa acting as mentors to Saffron.

"The world of standup comedy has never been explored through the point of view of an 11-year-old kid," added Elaine Frontain Bryant, the network's executive vice president and head of programming. "Saffy's journey, like that of any artist, is unique and unexpected. Viewers will have a peek behind the curtain as she hones her craft with the help of today's best comics." 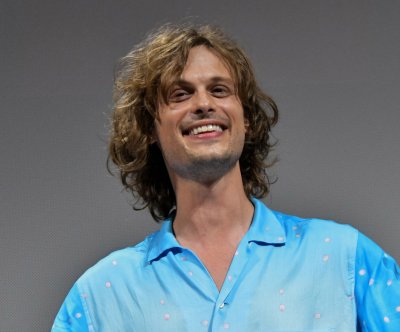 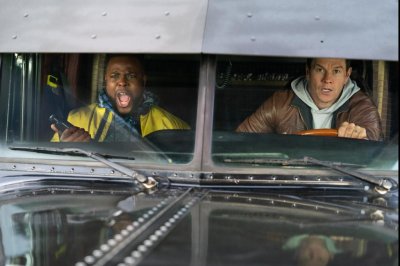