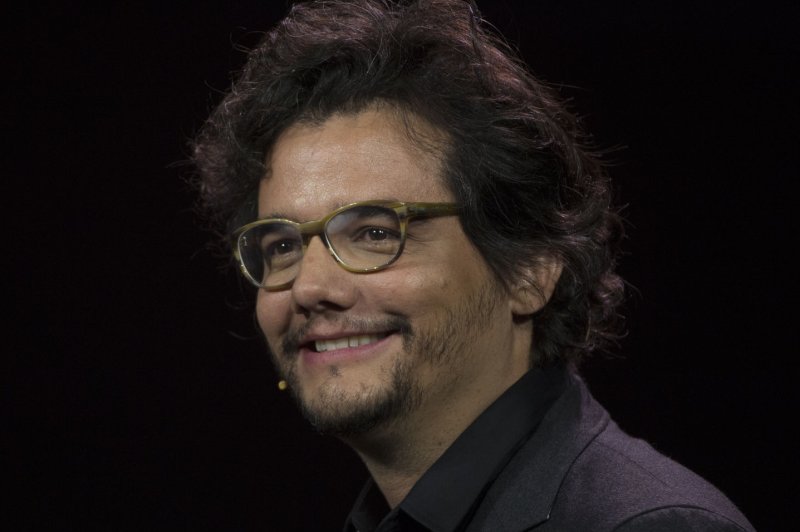 Wagner Moura, who plays drug lord Pablo Escobar on the Netflix series "Narcos," appears during the Netflix keynote address during at the 2016 International CES in Las Vegas on January 6, 2016. File Photo by Molly Riley/UPI | License Photo

José Padilha and Eric Newman will continue to serve as executive producers of the series, which is produced by Gaumont International Television for the online streaming service.

Seasons 1 and 2 of Narcos are now available for viewing.

A 30-second, teaser clip announcing Season 3 will air in 2017 was released on YouTube Tuesday.

"The blow must go on," the screen says after showing a close-up of actor Wagner Moura as Pablo Escobar, the show's main character who died in Season 2. The clip ends with the image of actor Damian Alcazar as Escobar's rival Gilberto Rodriguez Orejuela. 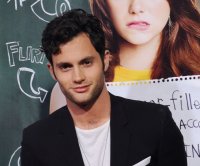 TV // 5 hours ago
'You' Season 3 trailer shows Joe, Love move to suburbs with son
Sept. 17 (UPI) -- "You," a psychological thriller series starring Penn Badgley and Victoria Pedretti, will return for a third season on Netflix in October.

TV // 13 hours ago
Billy Crudup: 'Morning Show' S2 continues to contribute to cultural discussion
NEW YORK, Sept. 17 (UPI) -- Billy Crudup says the writers and producers of his Me Too- and Time's Up-themed dramedy, "The Morning Show," found a new way to stay relevant by realistically depicting the mayhem of 2020. 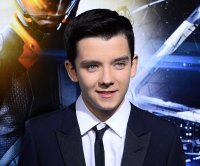