Anna Friel returning for a second season of 'Marcella'

Set in contemporary London, the show will continue with eight, hour-long episodes in 2017.

"I was delighted at the reaction to the first season and am thrilled to be revisiting Marcella for ITV. In the second season, the audience will get the opportunity to spend more time in her world, further exploring some of the characters and getting to know them better," said Marcella creator, writer and executive producer Hans Rosenfeldt.

Details regarding guest casting will be announced in the coming months, ITV said.

Ralph Macchio, Jewel help roast their friend Rob Lowe on Comedy Central Starz renews 'Survivor's Remorse' for a fourth season Thandie Newton to guest star on Season 4 of the BBC's 'Line of Duty' Derek and Julianne Hough to return for Season 23 of 'Dancing with the Stars' 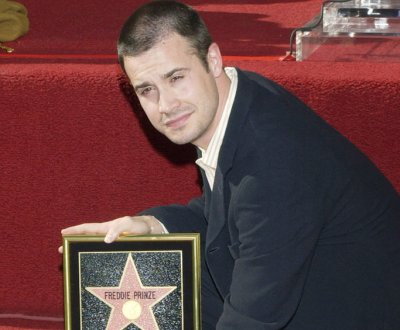 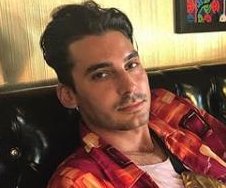 TV // 19 hours ago
'Vanderpump Rules' star Max Boyens apologizes for racist tweets
Jan. 16 (UPI) -- Max Boyens said he is "disgusted and embarrassed" by his past remarks about black and Asian people on Twitter.