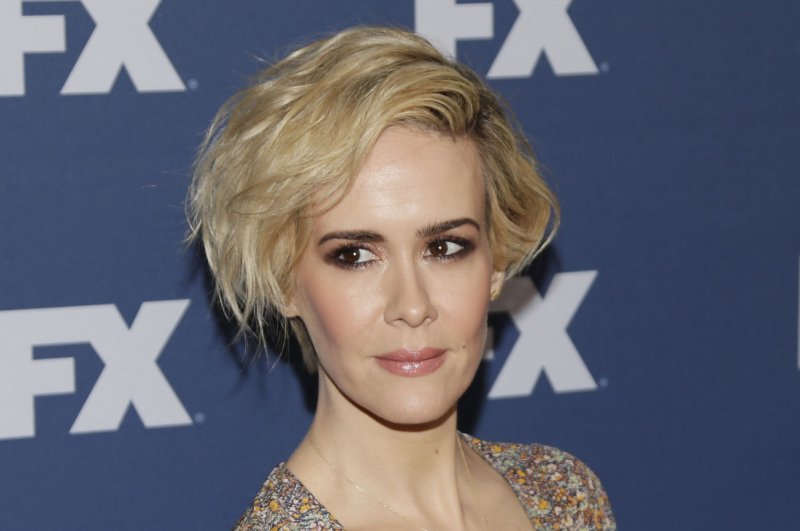 Ryan Murphy of "The Normal Heart" accepts the award for outstanding television movie during the Primetime Emmy Awards at the Nokia Theatre in Los Angeles on August 25, 2014. File Photo by Pat Benic/UPI | License Photo

The series is set to chronicle the famous battle between movie stars Joan Crawford and Bette Davis who will be portrayed by Susan Sarandon and Jessica Lange respectively, according to The Hollywood Reporter.

Recently, Murphy announced on Twitter that Catherine Zeta-Jones would be making her return to television when she stars as British-American screen legend Olivia de Havilland in Feud.

The show marks the most recent collaboration between Paulson and Murphy with the actress currently nominated for two Emmy's for her work in Murphy's The People v. O.J. Simpson: American Crime Story and the fifth season of American Horror Story.

Feud will begin production this fall and will premiere on FX in 2017.