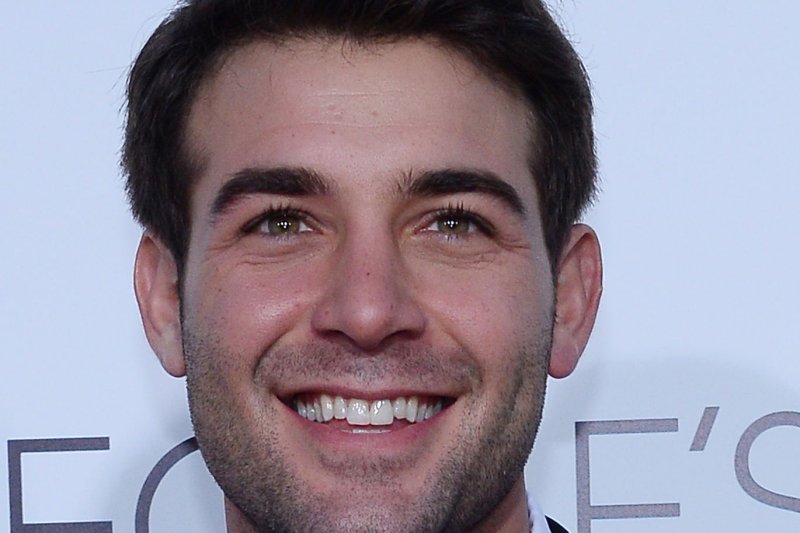 Billy Burke arrives on the red carpet at the 2013 NBC Upfront Presentation in New York City on May 13, 2013. File Photo by John Angelillo/UPI | License Photo

LOS ANGELES, Aug. 10 (UPI) -- CBS says it has ordered a third season of its sci-fi series Zoo, to air next summer.

The small-screen adaptation of James Patterson's popular novel is currently in its second season, with a two-hour finale slated for Sept. 6.

Season 1 is streaming on Netflix now.

Starring Billy Burke and James Wolk, the thriller is about an unlikely team trying to stop a wave of violent animal attacks on humans around the the world.