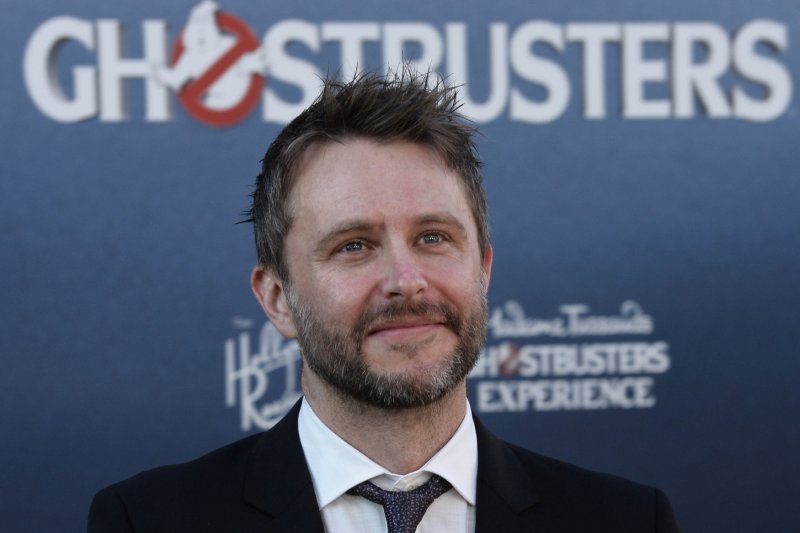 NEW YORK, July 31 (UPI) -- AMC says it has signed an extensive deal with Chris Hardwick, under which the comedian will host and executive produce multiple programs over the next three years.

As part of the pact, Hardwick will continue to preside over his existing Talking... shows where he and his celebrity guests dissect the cable network's popular dramas The Walking Dead, Fear the Walking Dead, Preacher and Better Call Saul.

"There is simply nobody better than Chris Hardwick at doing what he does," Joel Stillerman, president of original programming and development for AMC and SundanceTV, said in a statement. "He's first and foremost a true fan, and his contagious enthusiasm for AMC content, along with his expertise of all things pop culture, his humor, and his engaging interview style have made him a post-show staple for AMC's viewers. We are thrilled to be able to expand our relationship with him in this way."

"When we started Talking Dead in 2011, I had no idea it would become one of the most significant experiences of my life," added Hardwick. "As a fan, having this kind of front-row seat to some of the biggest pillars of pop culture has been a dream come true. Thank you to AMC for allowing me to continue to show up for appointment TV therapy with the legions of other fans for the foreseeable future!"