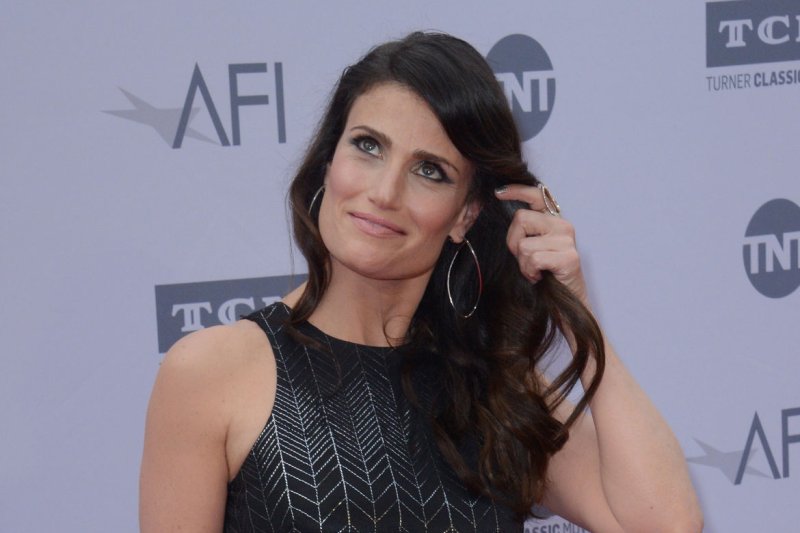 "She will take on the role of CC Bloom [Bette Midler's part,] and cover its iconic songs 'Wind Beneath My Wings' and 'The Glory of Love,'" Menzel's website said Thursday. "The new version will also feature two new original songs performed by Idina, 'Crazy Stupid Love' and 'If I Stay.'"

The latest film adaptation of Iris Rainer Dart's novel -- about a singer and a lawyer whose friendship spans 30 years -- will premiere on the Lifetime television network.

Menzel is known for her performances in Broadway's RENT, Wicked and If/Then. She is also the voice of Elsa in the animated blockbuster Frozen.

'Les Miserables' miniseries in the works at the BBC Kristin Chenoweth joins the cast of 'American Gods;' trailer released at Comic-Con Robin Williams' daughter Zelda to star in Lifetime's 'Girl in the Box' Kyra Sedgwick and Kevin Bacon teaming up for Lifetime's 'Story of a Girl'