"I was wise enough to know my clock was already ticking in Hollywood," the actress said. 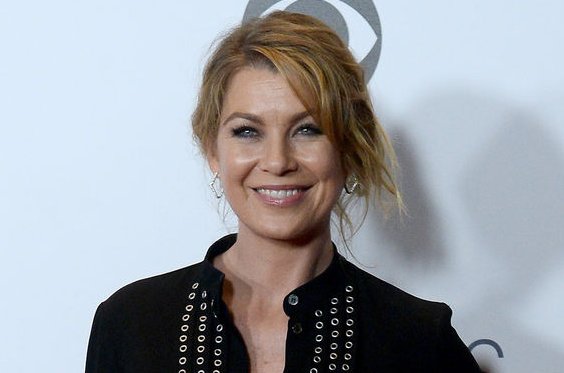 LOS ANGELES, July 27 (UPI) -- Ellen Pompeo says the only reason she stayed on Grey's Anatomy was her age.

The 46-year-old actress admitted in the Aug. 8 issue of People that she stuck with the ABC series because she thought it'd be difficult to find different roles as she got older.

"My decision to stay on Grey's was based solely on age," Pompeo told the magazine. "I was wise enough to know my clock was already ticking in Hollywood."

"[If I'd been younger], I probably would have done my time, then gone out to search for other things," she revealed. "[But I] was definitely aware of how challenging it would be to find other roles in my late 30s and early 40s."

Pompeo was 33 years old when Grey's Anatomy premiered in 2005. The actress, who had small roles in film and TV in her 20s, told People she doesn't regret her choice to stay on the show.

"I decided that I would stay on Grey's and be grateful and try to ride it out for as long as I could," she said. "And I am very happy that I made the decision to stay. It's only gotten better with time."

Pompeo told Cosmopolitan in February she rarely gets offers for other projects. The actress voiced concern about sexism in Hollywood, opining that many "brilliant actresses" are passed over for younger stars.

"You can be in features if you're 25, if you're a little ingénue. But the men in these movies are in their 40s and 50s," she said. "They shuttle in the ingénues and give them a six- or seven-year run in their 20s, and then they shuttle them through and bring in the new girls."