Christopher Eccleston to star in 'The A Word,' the remake of an Israeli autism drama 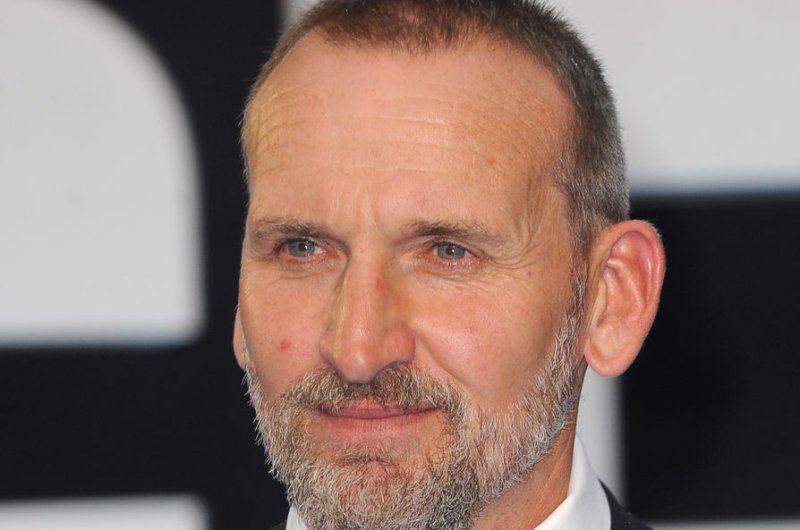 "The A Word" actor Christopher Eccleston attends the world premiere of "Legend" in London on September 3, 2015. File Photo by Paul Treadway/UPI | License Photo

NEW YORK, May 1 (UPI) -- The A Word is to premiere for American audiences on SundanceTV on July 13.

Starring Christopher Eccleston, Lee Ingleby, Morven Christie and Vinette Robinson, the six-episode, one-hour drama "captures an authentic portrait of one multigenerational family after their young son is diagnosed with autism," the cable network said in a press release.

The British adaptation of the Israeli program Yellow Peppers is a co-production partnership with Keshet International and SundanceTV is the first broadcaster outside the United Kingdom to air the series.

"The A Word is exactly the kind of intimate, unique and emotionally impactful story we want to showcase on SundanceTV," Joel Stillerman, president of original programming and development for AMC and SundanceTV, said in a statement. "It's hopeful, honest and ultimately about the power of family, and the range of issues that families can face together, from autism to aging to adultery. We can't wait to share it with our growing universe of SundanceTV viewers." 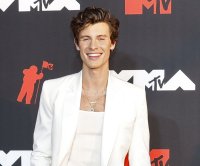