Kat Graham to exit 'The Vampire Diaries' after Season 8

"Season 8 will be my last season," the actress said. 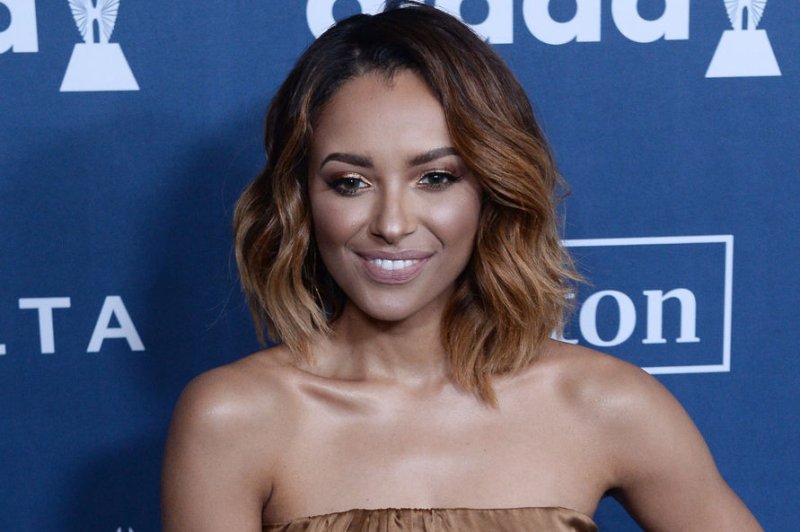 The 26-year-old actress announced the news to Us Weekly at the 2016 iHeartRadio Music Awards but did not offer an explanation for her exit.

"The crew is going to be the hardest thing to let go, because we are a family," she elaborated. But you know what, another season is a whole other year, and we're going to blow it out."

"There's some really intense stuff with my character [in Season 7]," the star revealed. "I think the biggest episodes I've ever had are [episodes] 20 and 21. It's pretty major for the character -- huge turns, a lot of stunts and cool [expletive]!"

Graham has played Bonnie Bennett, a witch and best friend to Elena Gilbert (Nina Dobrev), since The CW show's premiere in 2009. Episode 20, titled "Kill 'Em All," will air April 29, with episode 21, "Requiem for a Dream," to broadcast May 6. 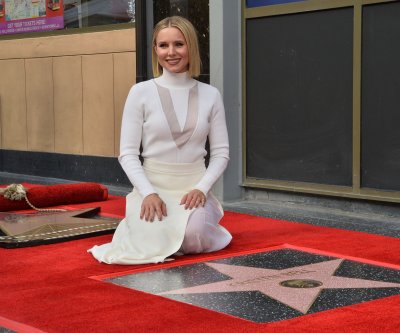 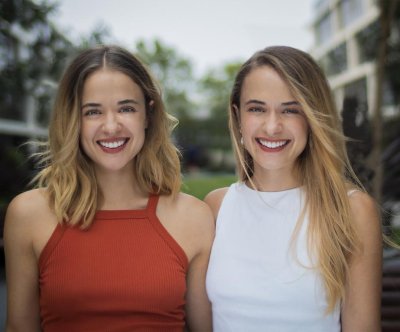