LONDON, March 22 (UPI) -- Game of Thrones and Star Wars: The Force Awakens actress Gwendoline Christie has joined the Season 2 cast of the BBC mystery miniseries Top of the Lake.

The Australia-set drama will once again star Elisabeth Moss. The six fresh episodes are being directed by Oscar-winner Jane Campion, along with co-director Ariel Kleiman. Campion and Gerard Lee also co-wrote the latest installments, which will premiere in the United Kingdom in 2017.

The second season begins four years after the events of Season 1.

"When the unidentified body of an Asian girl washes up on to Sydney's Bondi Beach, the case seems hopeless -- until detective Robin Griffin discovers that China Girl didn't die alone," a synopsis said.

Also joining the cast for Top of the Lake Series 2: China Girl are David Dencik, Alice Englert and Ewen Leslie.

"I'm so excited to be back in Australia working with Jane on exploring this wonderful character. I can't wait for audiences to see where we take Robin's journey!" Moss said in a statement.

"I am so delighted to be working on Top of the Lake 2," Christie added. "Jane Campion has been a major creative influence throughout my life and I could not feel more privileged to be working on the next installment of her unique and enthralling drama, alongside the brilliant Elisabeth Moss." 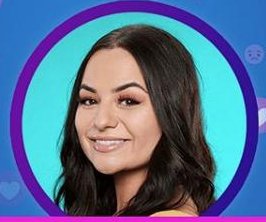 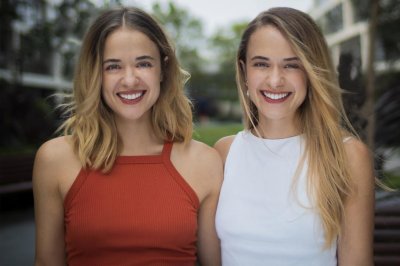