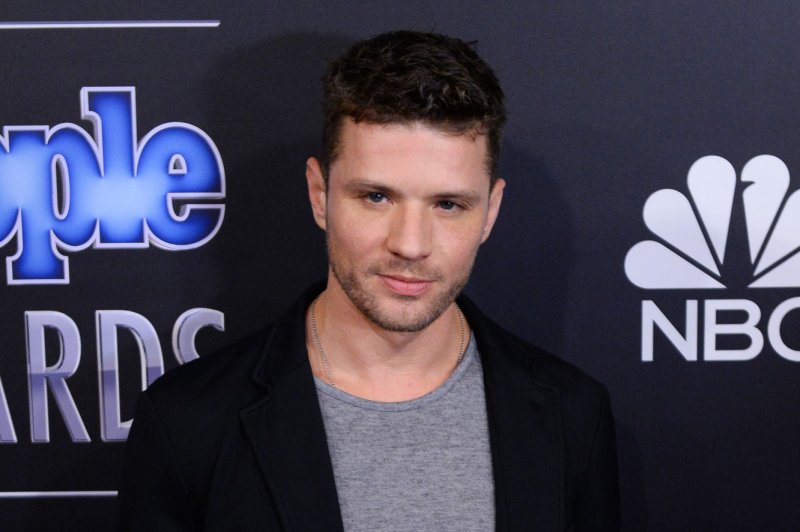 UNIVERSAL CITY, Calif., Feb. 11 (UPI) -- USA Network says it has ordered to series Shooter, a drama based on Stephen Hunter's novel Point of Impact and a 2007 film starring Mark Wahlberg.

Ryan Phillippe and Omar Epps will play the leads in the small-screen adaptation, which is a joint venture by Paramount Television and Universal Cable Productions. John Hlavin wrote the first episode and will also executive produce the series, while Simon Cellan Jones directed the pilot.

Phillippe will star as Bob Lee Swagger, "an expert marksman living in exile who is coaxed back into action after learning of a plot to kill the president," press notes said. Epps plays Isaac Johnson, "an ex-Marine and former commanding officer of Swagger. Now a Secret Service Agent, he solicits Swagger's expertise for a clandestine operation that has disastrous results."

"Shooter is an uncompromising exploration of the definition and evolution of a hero," Jackie de Crinis, executive vice president of original programming for USA Network, said in a statement Wednesday. "The conspiracy and drama that unfolded throughout the first hour had us completely immersed, and we look forward to more."

"USA is the perfect home for Shooter," added Amy Powell, president of Paramount Television. "Stephen Hunter's Bob Lee Swagger is a heroic, iconic character and there is so much more of his story to explore in series. This incredible group of producers and actors bring our vision to the next level; we couldn't be more thrilled to work with [producer] Mark [Wahlberg,] Ryan, Stephen, John, and Universal Cable Productions to take audiences on an exciting journey."

TV // 17 hours ago
Josh mistakenly goes through porthole to 1988 in 'La Brea' Season 2
June 30 (UPI) -- SSeason 2 of the sci-fi drama "La Brea" features a new twist with Jack Martin's Josh waking up in 1988 after mistakenly falling through a portal.