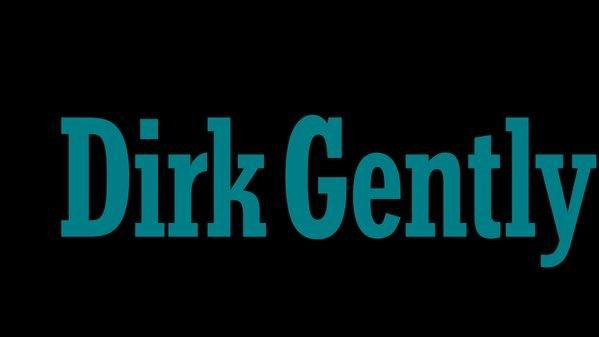 Season 1 will include eight, one-hour episodes penned by Max Landis. The series is a co-production of AMC Studios, Ideate Media, and IDW Entertainment, with Circle of Confusion producing.

"Dirk Gently is a very original series, fresh and unlike anything else. The novels have legions of fans, and with Max Landis' brilliant and audacious take on this material, we are excited to bring Dirk to life for our BBCA super-fans," Sarah Barnett, president of BBC America, said in a statement Friday.

The late Douglas Adams is best-known for writing the wildly popular Hitchhiker's Guide to the Galaxy books.

'Rectify' to return for a fourth and final season Charlie Sheen tells all to Dr. Oz in shows to air Monday and Tuesday Jodie Sweetin, Lori Loughlin appear in first photos from 'Fuller House' M. Night Shyamalan working on 'Tales from the Crypt' re-boot for TNT