'Girls' to end after Season 6

The HBO series has yet to be renewed for a sixth season.

Allison Williams at the Costume Institute Benefit at the Metropolitan Museum of Art on May 4, 2015. File Photo by John Angelillo/UPI | License Photo

Sources confirmed as much to news outlets Tuesday, more than six weeks ahead of the Season 5 premiere. Season 6 itself has yet to be announced.

Series creator and star Lena Dunham refused to confirm or deny the show's end to Entertainment Weekly last month, but revealed Season 5 will see the characters head toward a "conclusion" in "this period of their life."

"It's always been important to us that we know and understand when it's time to wrap it up," she said. "It is about a very specific time in life and we don't want to push past that or overextend it. We're going to feel it out."

Dunham previously told Elvis Duran and the Morning Show she intends to end the series after Season 6. The actress qualified "never say never," but said she and the writers are "starting to think about sort of how to wrap up the story lines of these particular young women."

Girls premiered in 2012, and will return Feb. 21 on HBO. The series follows a group of twenty-somethings in New York, and stars Dunham as Hannah, Allison Williams as Marnie, Jemima Kirke as Jessa, Zosia Mamet as Shoshanna and Adam Driver as Adam. 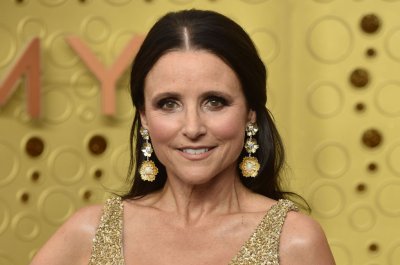 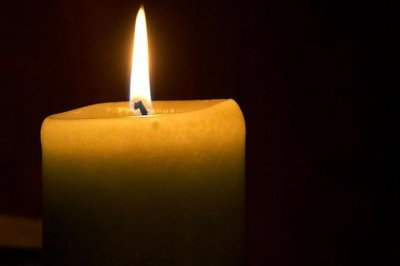