Jordana Spiro to star in USA Network pilot 'The Wilding' 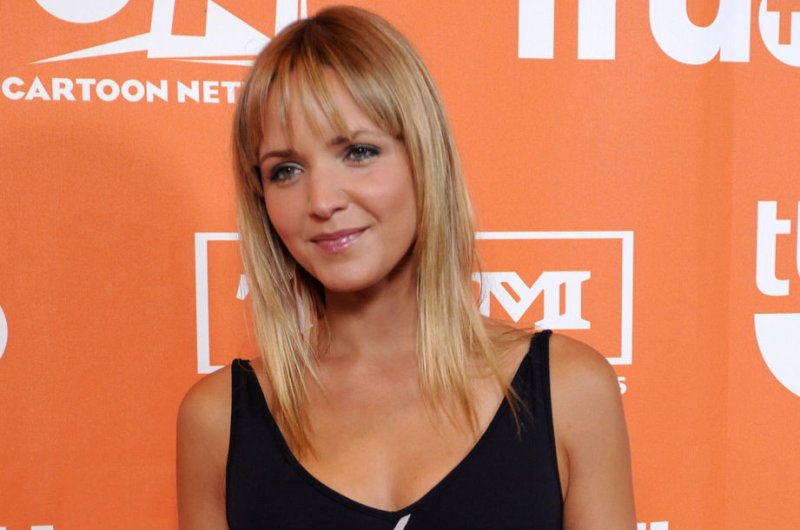 Actress Jordana Spiro, a cast member in "My Boys," arrives at the Turner Broadcasting Television Critics Association party in Beverly Hills on July 11, 2008. Photo by Jim Ruymen/UPI Spiro is to star in a new USA pilot called "The Wilding." | License Photo

Ciarán Foy will direct the project from executive producers Tim Kring and writer/creator Silka Luisa. It will follow Spiro's Margaret Hayes character, a psychiatrist whose teenage daughter Kayla has been diagnosed with a delusional disorder.

"Kayla's true 'condition' makes her the one patient Margaret can't save," a synopsis said. "Across North Carolina, disparate people realize they're connected by the same haunting. Their only hope is a fractured family battling the repercussions of a teenage pregnancy, addiction, and the discovery that they belong to a subset of people with supersensory abilities, Wildings."

Spiro, 38, is known for her work on TV's My Boys, The Good Wife, The Mob Doctor and Blindspot.

TV // 16 hours ago
'This is Us' creator, stars celebrate series finale: 'It's been the trip of a lifetime'
May 25 (UPI) -- "This is Us," a family drama starring Milo Ventimiglia and Mandy Moore, ended Tuesday after six seasons on NBC.

TV // 1 day ago
'Love Island' Season 8 coming to ITV2 in June
May 24 (UPI) -- British dating reality series "Love Island" will return for an eighth season on ITV2 in June.