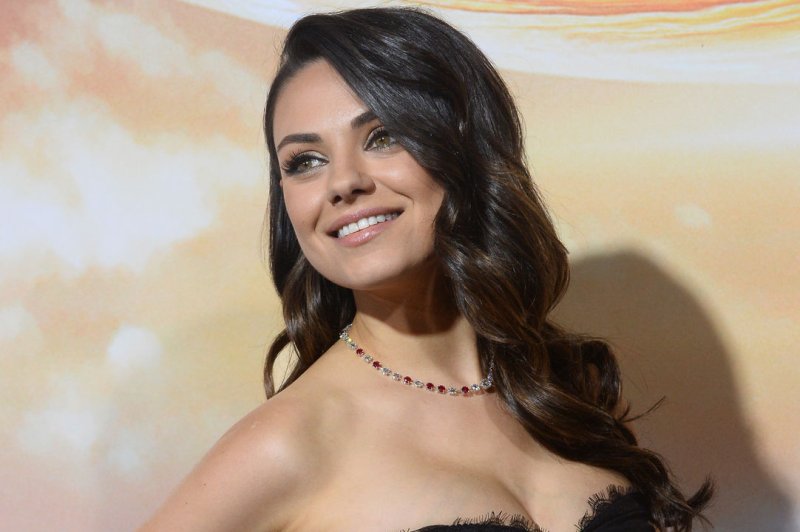 Zombie will also direct. No casting or premiere date have been announced yet.

Created and written by Joey Slamon, the series "takes places over a single night in the home of a wealthy family under attack by a murderous cult," press notes said.

Kunis is best known for her work on TV's That '70s Show, and the films Ted, Black Swan and Jupiter Ascending.

Zombie is a rock musician and filmmaker. His screen credits include House of 1,000 Corpses, The Devil's Rejects and Halloween.

'The Voice' season 9 kicks-off with first round of Blind Auditions 'Blindspot' series premiere sets off vast, complex tattooed mystery Chaka Khan and Keo Motsepe are the first eliminated on Season 21 of 'Dancing with the Stars' Vanessa Williams joins 'The Good Wife' for Season 7

TV // 4 hours ago
Billy Crudup: 'Morning Show' S2 continues to contribute to cultural discussion
NEW YORK, Sept. 17 (UPI) -- Billy Crudup says the writers and producers of his Me Too- and Time's Up-themed dramedy, "The Morning Show," found a new way to stay relevant by realistically depicting the mayhem of 2020.